Pitching for your startup? Reboot for iPad is here

Why do startups fail?

No, really, why do we fail?

Why isn’t an even mix of ambition, inspiration, hard work, talent, drive, commitment and creativity enough? And why more often than not, a superior mix of the above ingredients fares much worse than a much more boring, passé combination.

I have spent a large part of the last two decades asking this question. I have asked dreamers, students, gurus, teachers, failures, entrepreneurs, friends, investors and partners. Yes there is a list of causes as well as a checklist of do’s and don’ts; if you want or don’t want to fail. But there is apparently also a common cause of failure. More common than the common cold. Like the common cold, symptoms that you could defend against by dressing in layers, getting your daily dose of vitamin C and D, washing your hands frequently and getting off that comfortable padded chair.

It’s called pitching and selling, shaking hands and closing deals. Startups fail more often than not because founder don’t understand the process of selling. They don’t get it. They are not comfortable with persuading, pushing, selling and closing.

What do founders do when they come across something they are not comfortable with or good at? They outsource it. At times to an in house rain maker, occasionally to an outside partner. With uniformly disastrous results.

But selling shouldn’t be that difficult or scary. To sell we have to get customers to try our products, ask them to buy it after the trial and then close the deal. Trial. Ask. Close. Three words. Words that have sunk many a startups before you and will keep on sinking them for times to come. 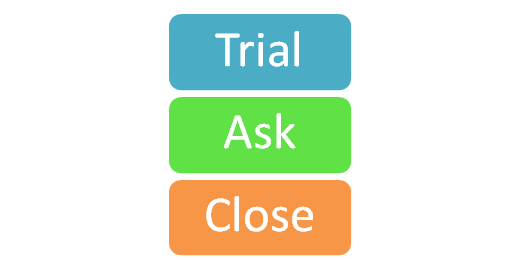 The first edition of Reboot (Blue Screen of Death) was dedicated to understanding failure. I was curious about the wrong turns I had taken that led to two painful dead ends and fairly large holes in the ground. The second edition was one part cleanup and one part what followed the Avicena years. When we published the two editions, failure was common but its coverage on Borders’ bookshelves was minimal.

8 years later failure is now sexy and much talked about. You can actually go out and buy a book on the subject (this being one of them). There are a number of frameworks out there that even help you manage it when it occurs. Is there still a need for a book? Or even worse, a third edition? Why now?

I guess you can blame it on the Asia Pacific ICT Awards, the [email protected] Social Innovation Fund and over a thousand MBA students at the SP Jain campus in Dubai and Singapore. As we worked through hundreds of business plans, pitches and mentoring sessions all across the Middle East & Far East it became obvious that the second edition was also lacking.

It’s easy to identify a problem. (Teach teams how to pitch). It’s difficult to find a fix that works. While we partly discussed approach to solving some of the challenges in earlier editions, selling and pitching required a more detailed treatment. If you knew that inability to sell was the root cause of most failures, a book on the subject should devote some attention to how you could fix that one specific problem. Luckily Ken Morse and Bill Aulet from MIT’s Enterprise Forum showed us a way with their seminar series on global selling.

Selling is not rocket science. It’s a process. Pitching is one of the steps in that process. The challenge is that while marketing is taught well in most schools, pitching and selling generally don’t get as much attention. 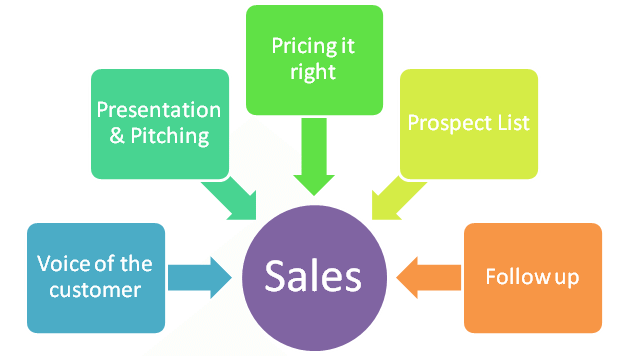 With the work done on customer personas by Steve Blank and the minimal acceptable feature set thinking of lean startup, there is now no shortage of frameworks or case studies on customer development, pitching or presenting. Practice a bit and you can get it right too.

Which is what the 3rd edition of Reboot is all about.

A bit of practice, some thinking, a few case studies and a handful of resources on pitching, combined with the original focus on failure. The iPad platform makes it more interactive and the videos add flavors and colors that were missing from earlier print editions.

We have modeled it around the format used for teaching the pitching crash course over the last decade and change in Karachi, Dubai, Bangkok, Kula Lumpur, Singapore, Macau & Jakarta. Using the same template our national teams grew their medal’s tally from an honorable mention to 7 wins at the Asia Pacific ICT Awards in Malaysia and Thailand. It is now default training for any applicant to the [email protected] Social Innovation Fund challenge and the [email protected] Launch Pad events.

Drop me a line if you can about your reactions. But first go forth, dream, pitch and sell. 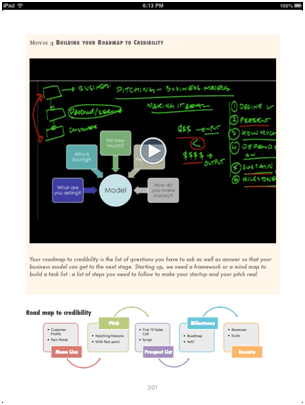