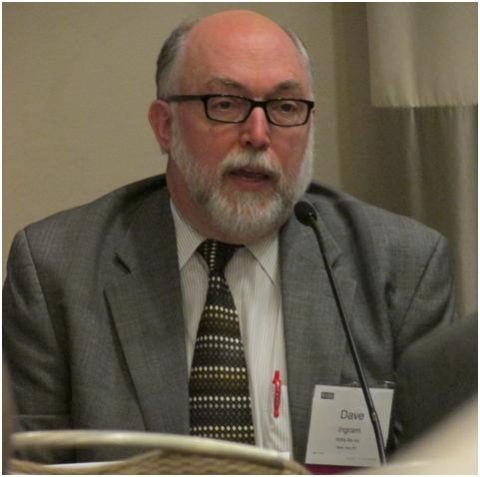 10 mins read time Once upon a time in a different world, the profitability generated by regional banks in the union of city states known as the Emirates surpassed the combined profitability of the same banks in India, Pakistan, Sri Lanka and Bangladesh.

The year was 2006. I had just stepped into the treasury of one of the largest banks in the Middle East. The treasurer I was meeting was a referred lead. Our conversation started of pleasantly, but then I mentioned that I built and sold risk systems for a living