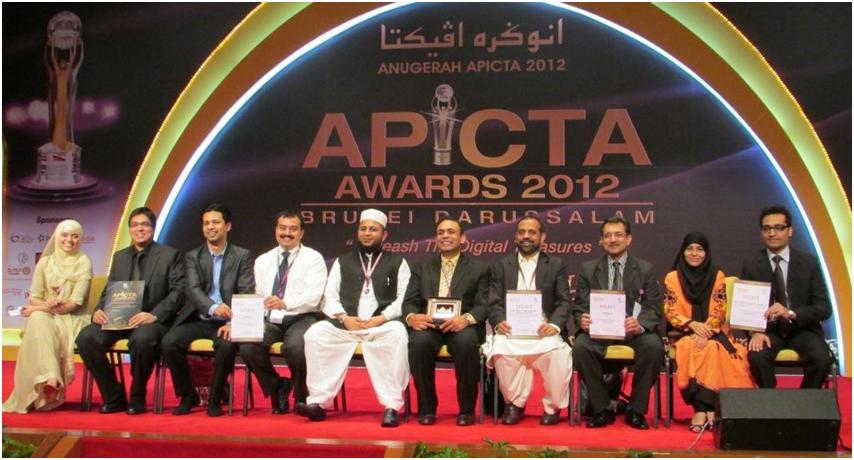 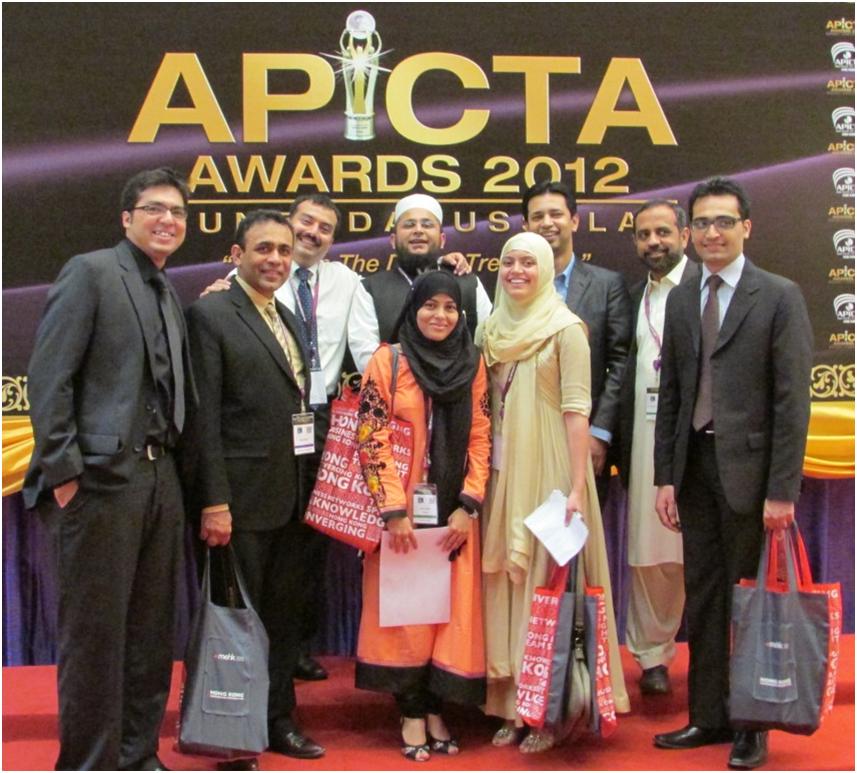 The small Pakistan delegation was all smiles with their 4 presenters winning 4 awards immediately after the close of ceremony in Brunei Darussalam. 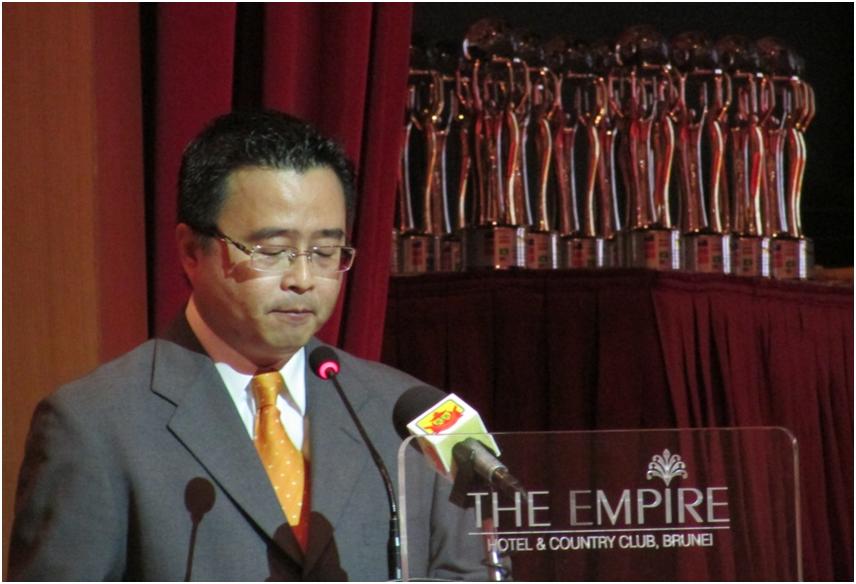 The awards ceremony was graced by the presence of the Crown Prince, Senior Ministers, Diplomatic community in the Capital and dignatories at the Empire Hotel and Country Club Resort. The two year effort leading to the Awards night was made possible by the contribution of a dedicated team, an army of local volunteers drawn from the local technology and university student population , EXCo committee members and Judges from 15 economies.

2013 Asia Pacific ICT Awards will now be held in Hong Kong in the last quarter of 2013. 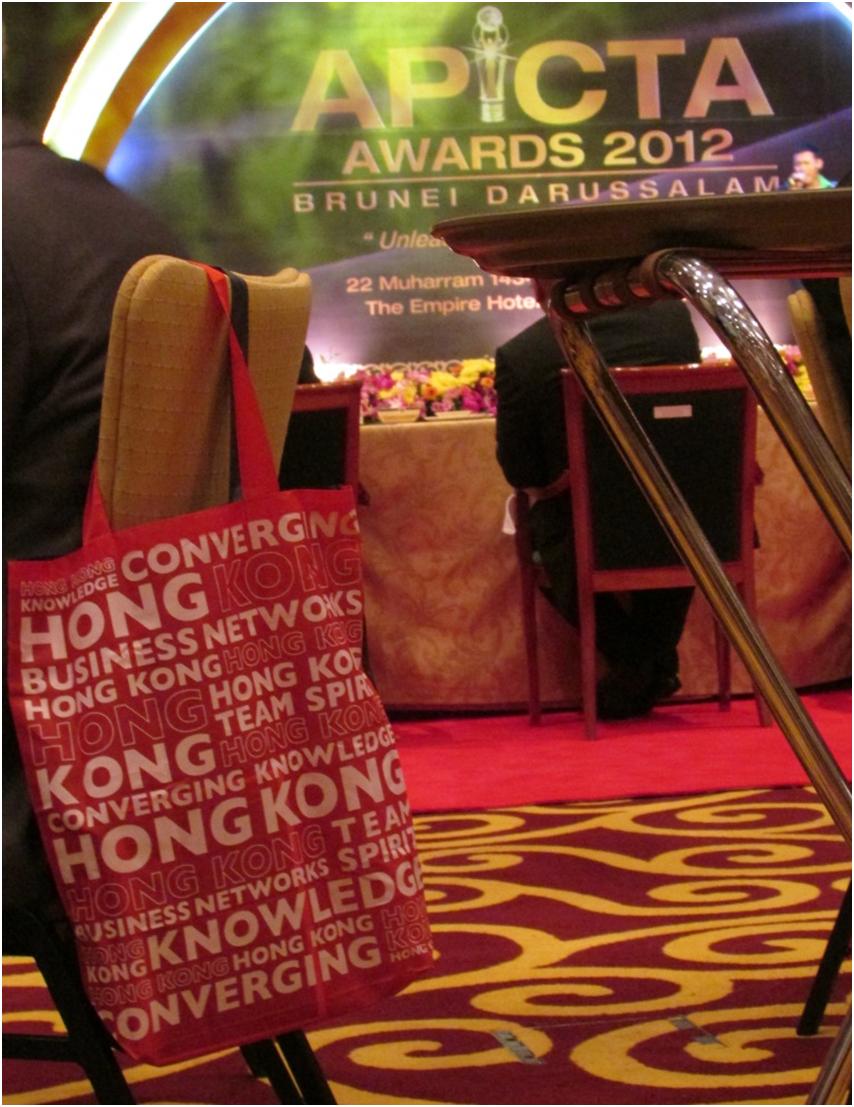