Emirates Lounge – The new A380 lounge, concourse A at Dubai Airport

Emirates Lounge – Concourse A, the A380 terminal at Dubai Airport 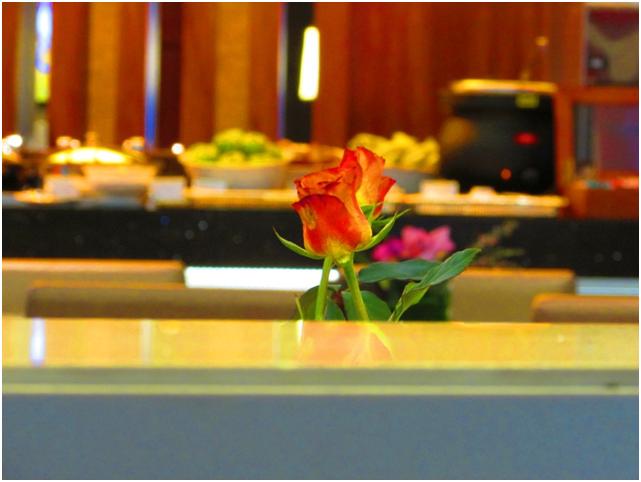 In a different life, Kristina Meyers my last boss in Leesburg, Virginia, introduced me to the United lounge at Logan airport in Boston. Since I worked for a firm of accountants in an emerging, frontier market nation, travelling business had never been an option during the first decade of work. A few years later when I started writing my own checks a cancellation of a Cathy Pacific flight to Bangkok, led me to the only available first class seat on an Emirates connection. And I guess once you start with business travel, especially long haul, it gets easier to get customers to pay for business upgrades. Over the next few years we tried Thai, Malaysian, Gulf, Emirates, Sri Lankan, Turkish & PIA and the Emirates business experience always stayed ahead of the curve. 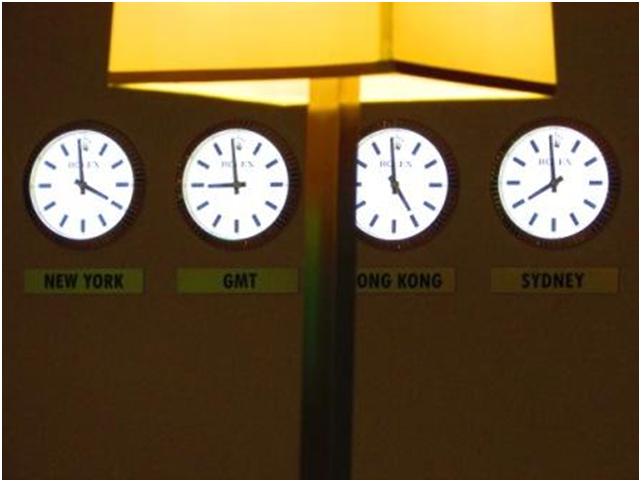 As my work and teaching related travel exploded and I started living between Terminal 1 and Terminal 3 in Dubai, Skyward tiers (read upgrades, lounge access) became an annual part of my travel related planning. Planning because every year Emirates would pull a new stunt to exclude me from the highest tier and it would involve some really creative planning to stay ahead of the tier miles calculating geniuses at work in Dubai. I think other than the ground staff and the cabin crew this is the group that works hardest at Emirates HQ.

While Terminal 3 lounge was huge compared to the original terminal 1 lounge, it was major disappointment. It was bigger, more efficient and ultimately friendlier than the old T1 lounge but Emirates really screwed it up when they designed and planned it. They lost out on privacy, personal space and quiet areas but made it up on rest rooms and showers. When they ran out of space for reclining lounges on one side, they put a new section up right next to the men’s rest room and the smoking area (huh?) on the other side. 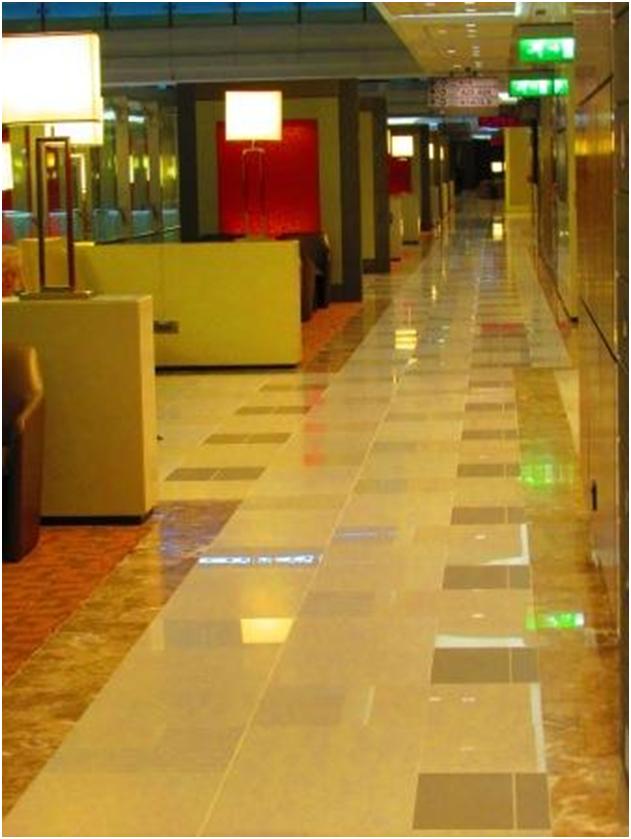 But to be fair, over the last 2 years, they have learnt from their experience and (possibly) customer feedback and put all of those lessons to work in the design of the new A380 direct boarding Business and First class lounges at Concourse A in Dubai. 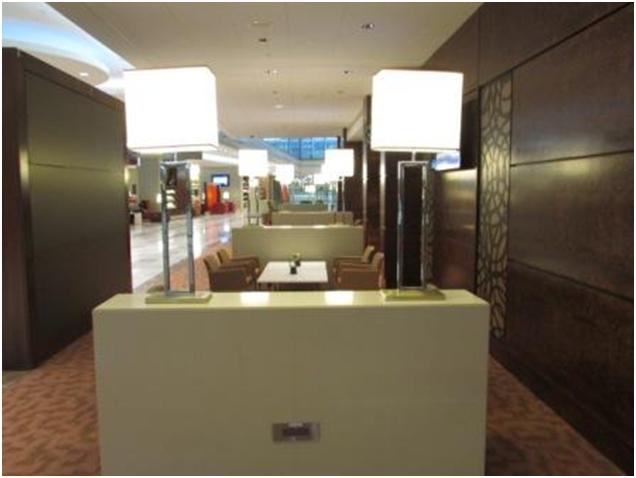 The new Emirates lounge is even bigger than the now old T3 lounge and is certainly a much better and preferred experience. There is more attention paid to mood lightening, privacy and personal space and they have finally moved the bathrooms and showers to the side (thank you). By shifting the A380 traffic to its own terminal, they have also removed the congestion at the older lounges in T1 and T3 by redirecting the heavily booked JFK, SFO, Heathrow, Bangkok, Singapore, Toronto night flights. 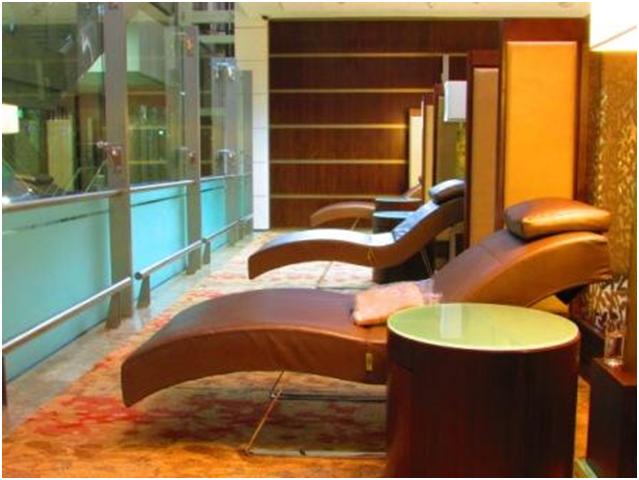 More importantly they have partly fixed the quiet area challenge. There are now two very large sections devoted to reclining loungers at both ends of Concourse A, with sufficient recliners and privacy space for you to catch a quick power nap. Just follow the signs to the quiet area and then keep on walking till you hit the stairs and the elevator. Step down and you will hit relative isolation. The blankets are in the storage boxes next to the recliners. Now if they would only exchange the curved recliners with flat beds and figure out a way to isolate the harsh white terminal lights, I will give them a bright shiny star. 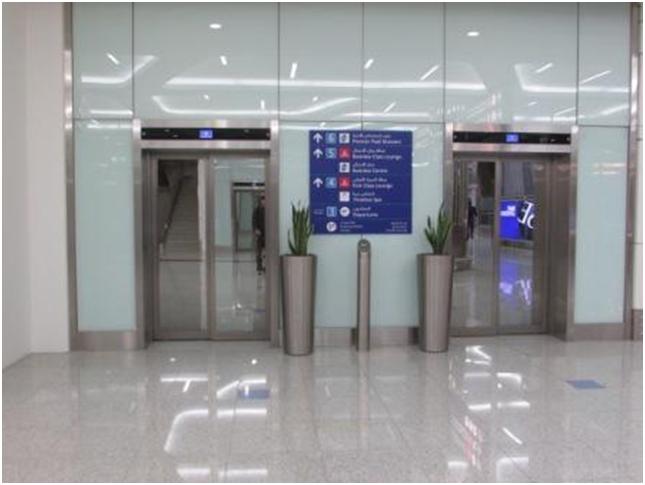 How do you get to the lounge. If you are land in concourse B or C you have to get to the underground shuttles in concourse B. Take the elevator down to the immigration counters (opposite the lounge and the currency exchange counters in the old Terminal 3 and you will hit signs to the shuttle. Take the shuttle to the new concourse and then follow the signs to the lounge. The lounge can be accessed through the four elevators on the side as well as the esclators at the new terminal. 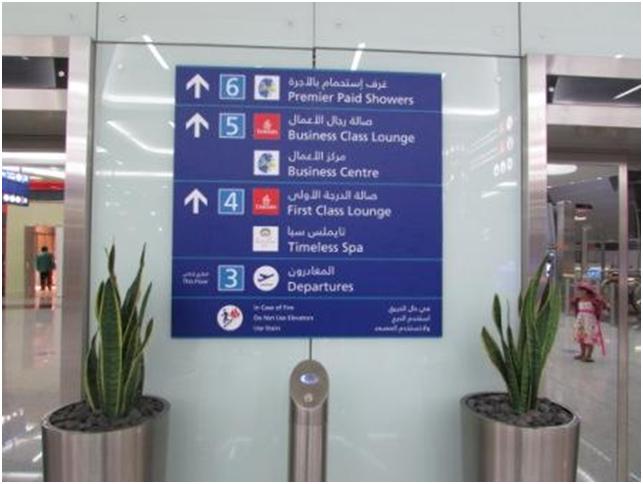 Other upgrades include a brand new business center with even wider screens and windows 8 as well as designated, semi private meeting rooms. 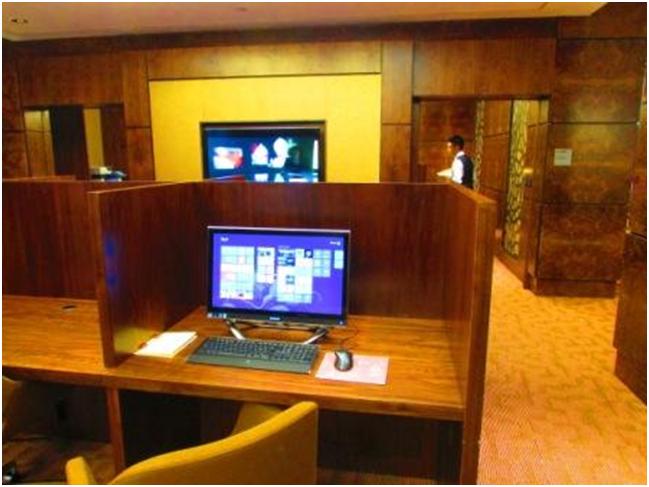 The rooms are at a corner of the business center and if you need more chairs, there is partly covered space outside for an even more discrete conversation. Unfortunately given my tendency to pick red eye flights, my primary focus is on power naps and light snacks but I can see coordinating schedules and business meetings at the lounge in the future. 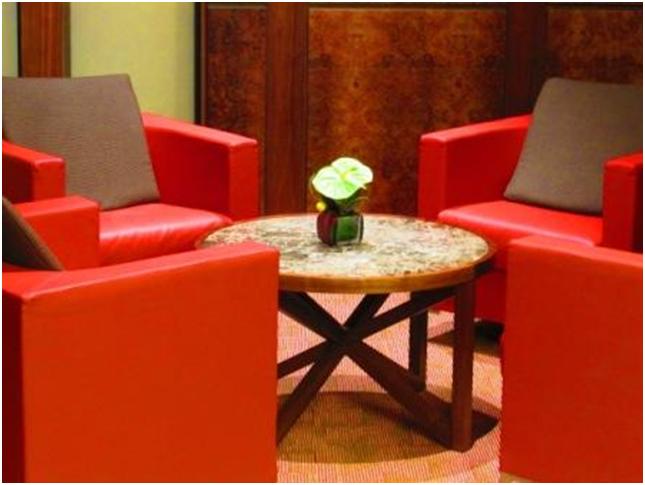 And a much much bigger and more colorfull play area for kids. 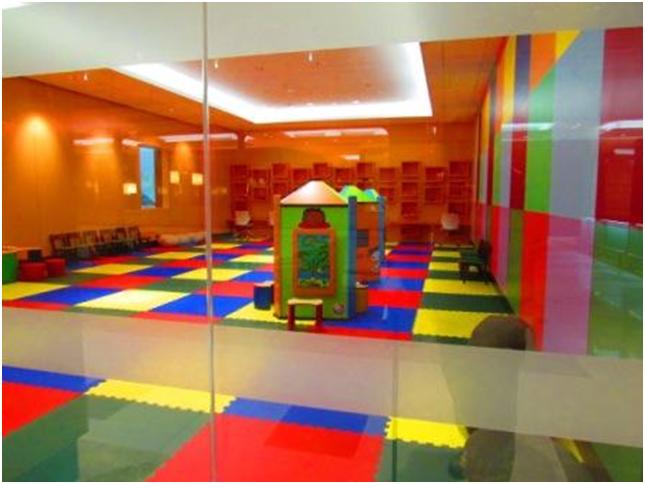 Given the more open floor plan and the focus on personal space, the dinning experience is a lot more friendlier and no, they don’t descriminate when it comes to menus between lounges. 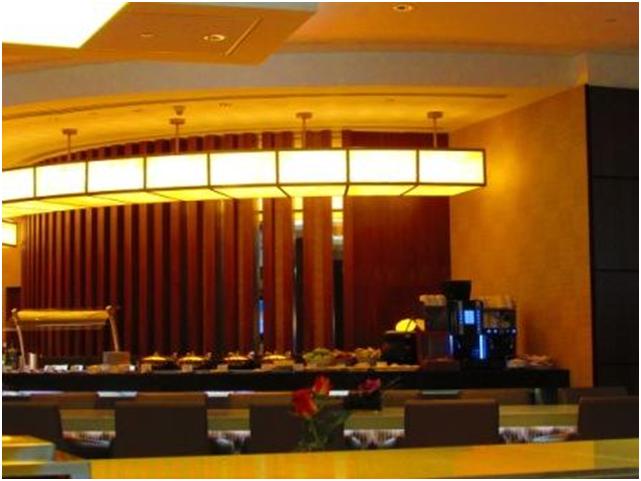 Its the same offering but somehow either due to the absence of congestion or by design, the dinning rooms are better staffed. 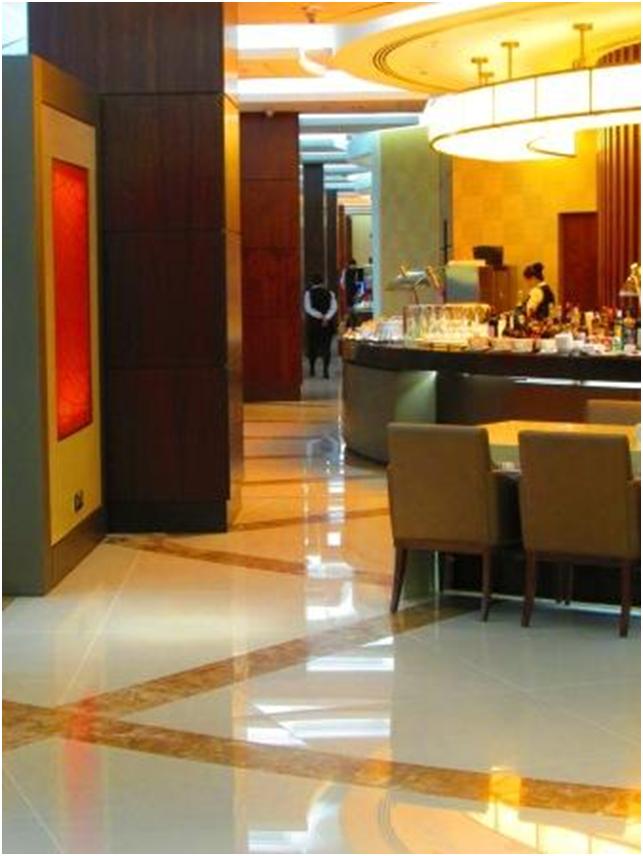 All in all with a few touches and some considered thoughts to the needs of the business travellers Emirates has really done a great job on the new lounge in Concourse A. It has already had an impact on my choice of travel. I have switched my flights to A380, whenever I have a choice and the aircraft is an option. Despite my initial resistance to a European aircrafts (they just don’t get the concept of carry on luggage and cabin storage space for desi travellers), with the new lounge the A380 experience is a lot more platable. I now just need to stay ahead of the cut throat accountants in the tier mile department to retain my acccess. 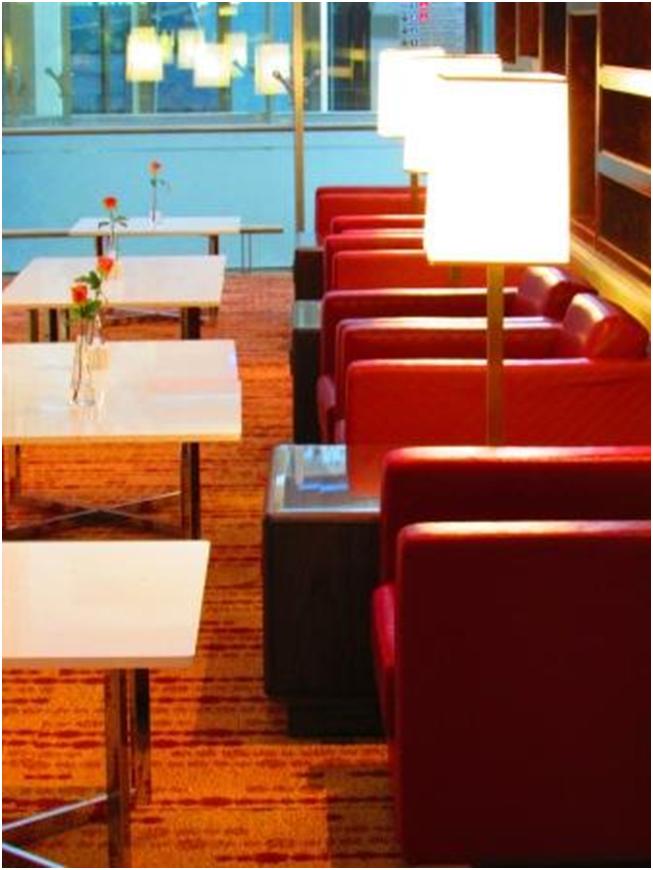