Thursday night fire side chat on startup failure organized by the OPEN Washington DC chapter turned out to be a brilliant experience. In the end it’s the audience that determines how well a session goes and the OPEN DC audience was everything a speaker could ask for. Receptive, interactive and generous with their feedback and comments.

The conversation started a month ago when I decided to stopover and meet Imran Malik in Leesburg, VA on my way to the ERM Symposium in Chicago. We had been exchanging notes for a very long time and Imran had loved his copy of Reboot when it finally made its way to his desk in Northern Virginia. 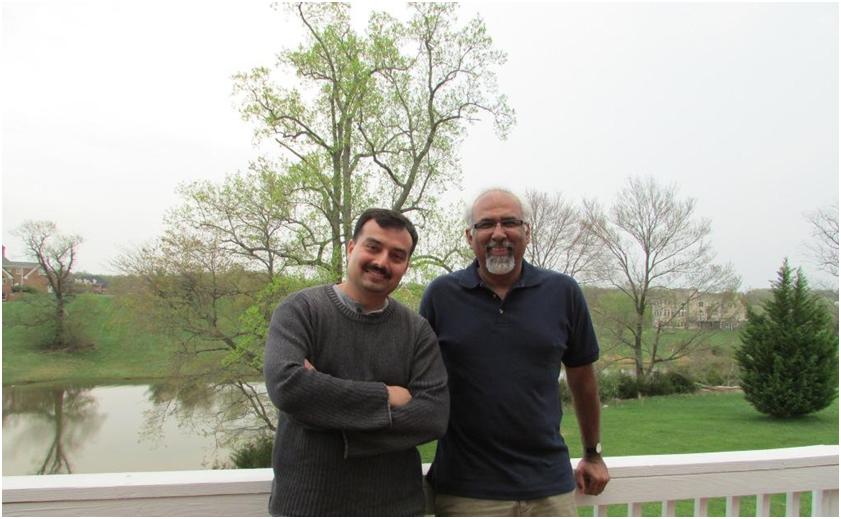 I hadn’t been back in the Leesburg, Ashburn neighbourhood for over a decade now and among other things, it was an excuse to take a day long walk down memory lane. We had spent two great years in Ashburn and it was a surprising to see the amount of construction and development going on in Loudon County and driving once again in the wooded backroad of what some would call farmland Virginia. 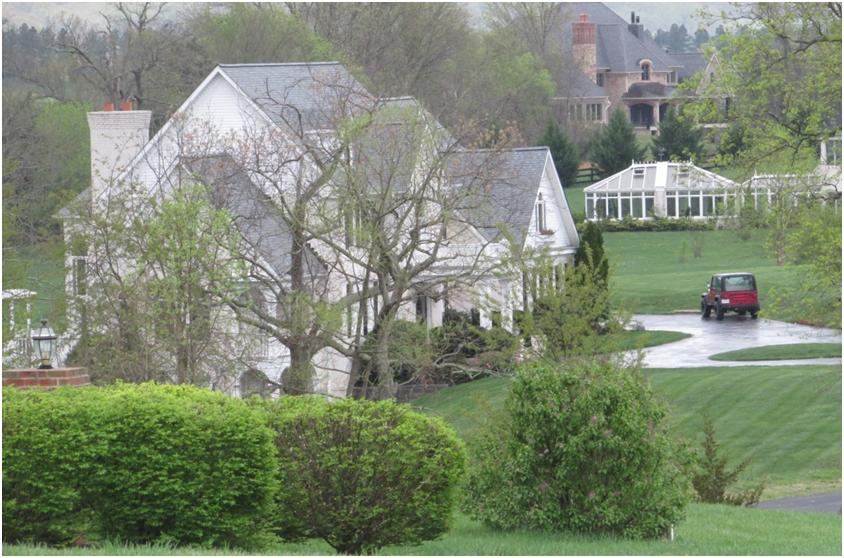 “Come have a heart to heart chat with Jawwad Ahmed Farid about failing as an Entrepreneur. Again and again and again.

Over the last two decades Jawwad has started up, succeeded and failed in equal measure and his biggest personal fear has always been the fear of failure. As he mentors students, teams, startups and experienced entrepreneurs he focuses on how entrepreneurial success is a result of failed experiments. And why having a framework to think and manage failure is essential if you are serious about starting up. ”

While we started off with a small group, the audience kept on growing till it was spilling out of the cozy conference room and into the open hall outside. Javed Qamar, Sheheryar Durrani (of Durrani Magnesium wheel’s and component fame), Kamil and Mushtaq Khan, Rehan, Narjis Ali and Adam, Imran Akram, Reza and Daud Yamin, Scott and Atif were just some of the hands I shook before and after the session. 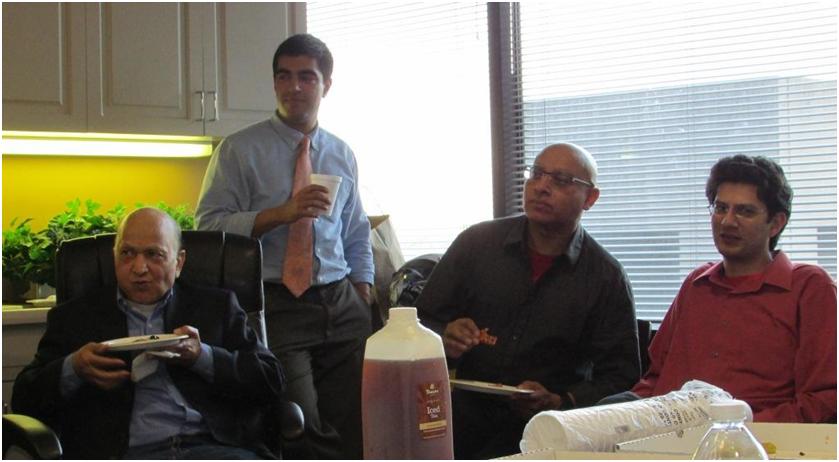 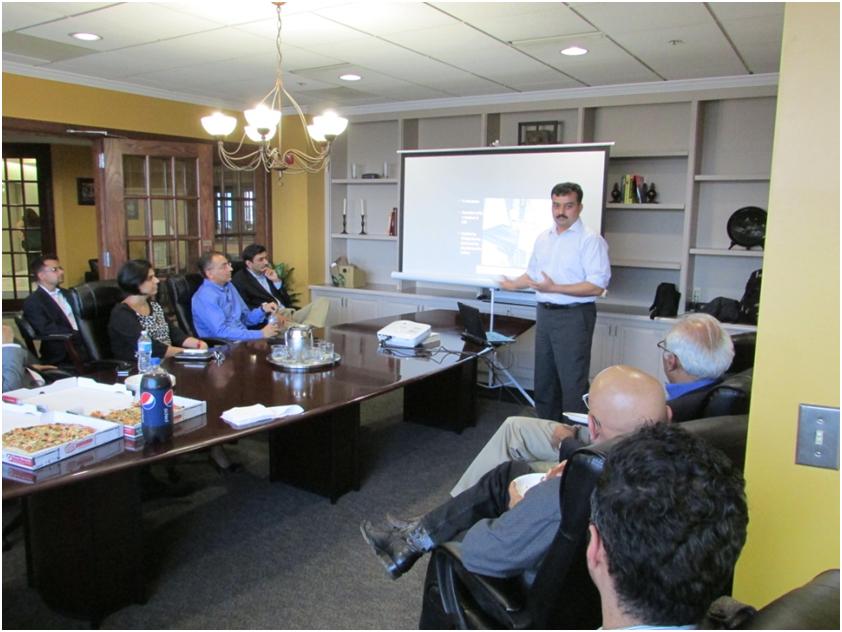 It’s one part personal story, one part introspection, and one part lessons learnt from failing and starting over in the last ten years. It’s the chat that led to Reboot – the book now in its 3rd edition, due for release end of next week on the Apple ibook store. 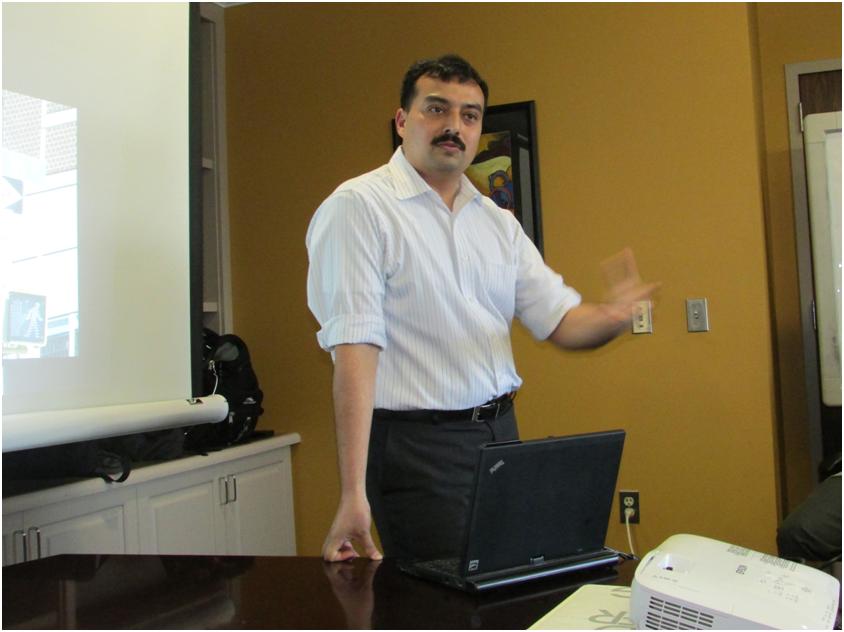 Interestingly enough, while its one thing to read the book, it’s another to hear it directly from the horse’s mouth. While Nauman and I had spoken about the back story a number of times, its the first time he had heard this version and the Q&A that followed. 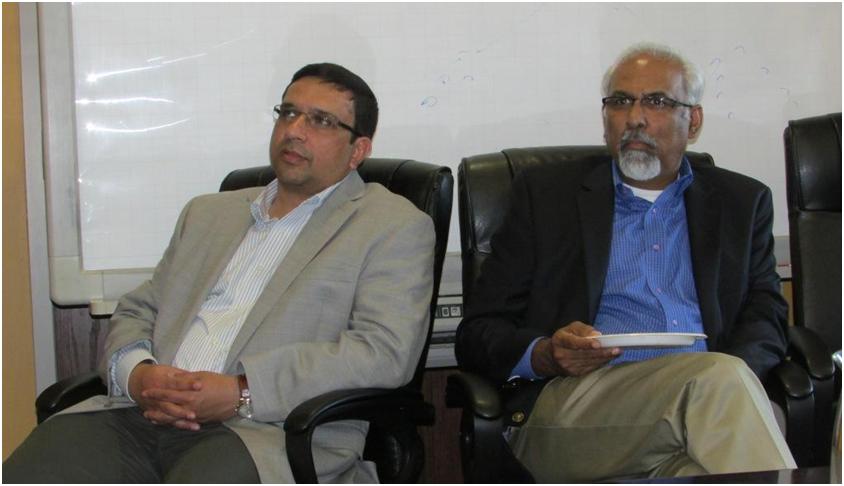 The Q&A session went on for a while and included questions on:

a) The essence of this story, the one thing that I would want the audience to take home with them.

b) Where is your network and can you grow it?

c) Do you have an option to take a break and work for a while before coming back to your ideas? Who will hire a failed entrepreneur?

f) The relevance of getting comfortable with failure for a startup and a startup founder?

Thank you OPEN DC for arranging a great session and bringing a great audience into the room at 8201 Greensboro Dr, Mclean Virginia, 22102. Would gladly do it again.