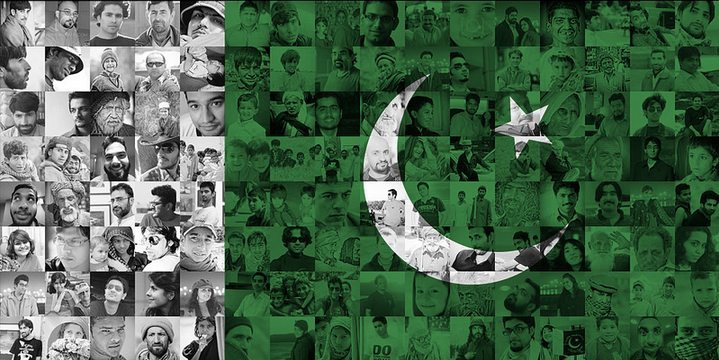 On April 9, 2014, Pakistan raised $2 billion by issuing 5 years and 10 years Eurobonds – $1 billion from each type of bond – which carried the interest rates of 7.75% and 8.25% respectively (Rana). Although Pakistan had a relatively poor rating of Caa1 (Pakistan | Credit Rating), Pakistan succeeded in generating significant interest in the issuance of bonds. 12-month Libor, at the time of issuance, in April 2014, was about 0.55%, which was significantly below the Libor in 2007.

In 2014’s bond issuance, Pakistan had to compensate for the high economic and political volatility of the country. The risk coefficient of Pakistan had increased since 2007, which, in turn, had, theoretically, raised the cost of investment for firms in the country; so naturally, the investment required a higher return.

Other South Asian bond issuance in 2014

Pakistan was not the only South Asian country to issue bonds in 2014; Sri Lanka and Bangladesh were also involved in similar bond issuance.

With the interest rate provided by Pakistan and with conditions of Pakistan’s economy looking on the bright side, it did not come as a surprise that Pakistan was able to find investors from all major geographical areas of the world:

Fund managers seized the opportunity for investment and were the major stake holders in the Eurobonds issued by Pakistan.

Future is Bright?The successful bond issuance and the investment coming from a diverse pool of investors have visualized a prosperous future for Pakistan, with further FDI to follow suit. The increased confidence of the international investor could be assessed by the fact that the bonds were oversubscribed. Mr. Rana Assad Amin, Additional Finance Secretary at Government of Pakistan, said: “Pakistan’s bond was highly over-subscribed and received $5.2 billion offers but we decided to accept $2 billion.” (Rana)

Sayem Ali, a Karachi-based economist at Standard Chartered, said to Bloomberg “bond sale will put us back on the map; hopefully it will attract more and more investment here into Pakistan. Nobody’s really given us a second look.” (Angerer, Lyubov)

Investors are now looking forward to investing in Pakistan, for the economic condition in the country is improving, with the foreign reserves (including the private banks’ foreign reserves) projected to increase to $15 billion by the end of September, 2014. (Khan)