Last weekend in Nathiagali late in the afternoon, while lazing around on a sun deck chair, I noticed that the butterflies around our bunglow were feasting on a single flower laden tree. Baba and I had finally sat down to chat and I had been telling him about how the the most recent book project in my life had taken a life of its own when we witnessed this magnificent creature land. And that literally was the end of our conversation. 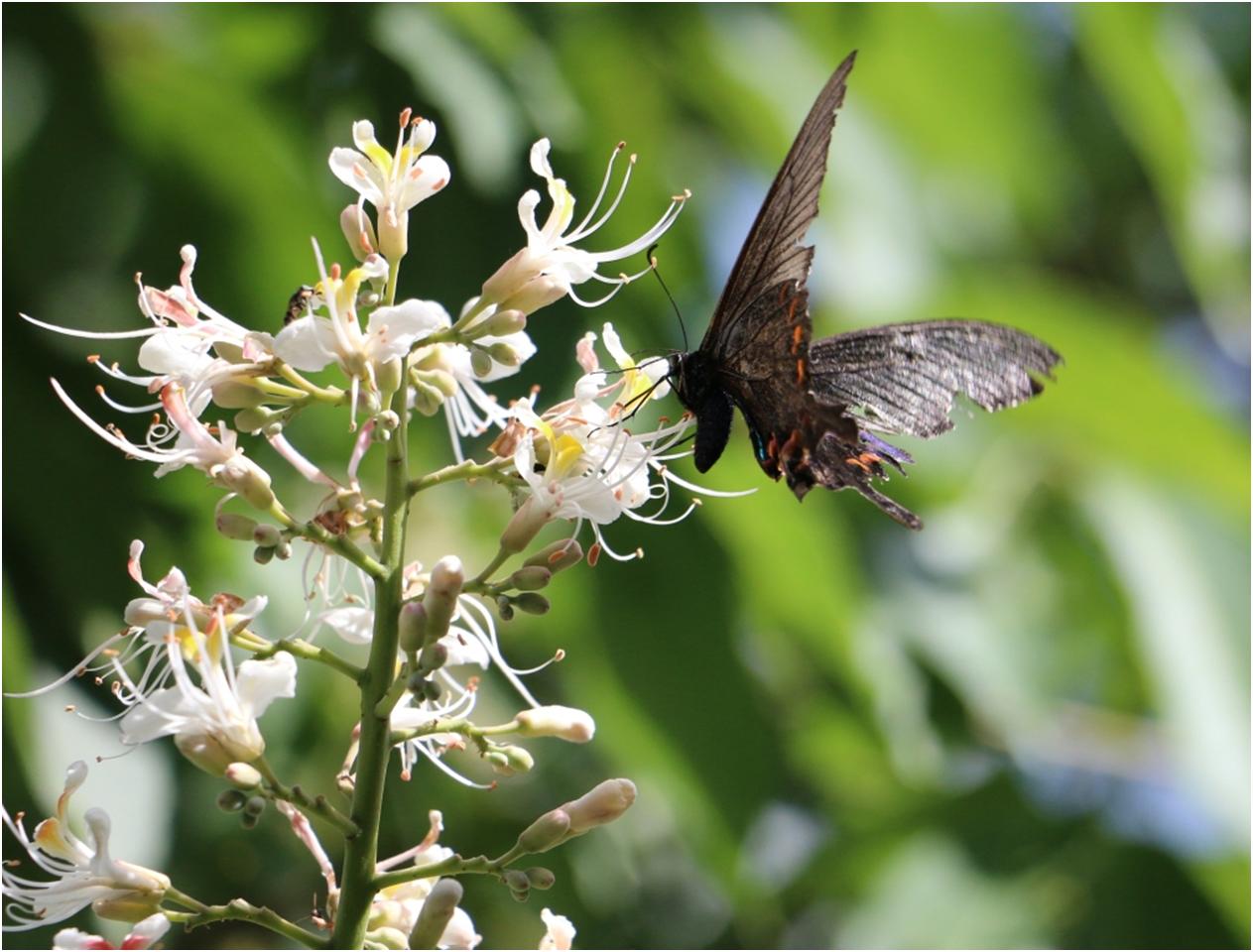 A quick sprint inside to grab the camera and the hunt for the money shot was on. Unlike the other butterflies the Swallowtail refused to settle on any one stem. Its feeding pattern was more of a ninja Kata meet the 60 meter sprint than a lazy afternoon stroll across the flowerbed. 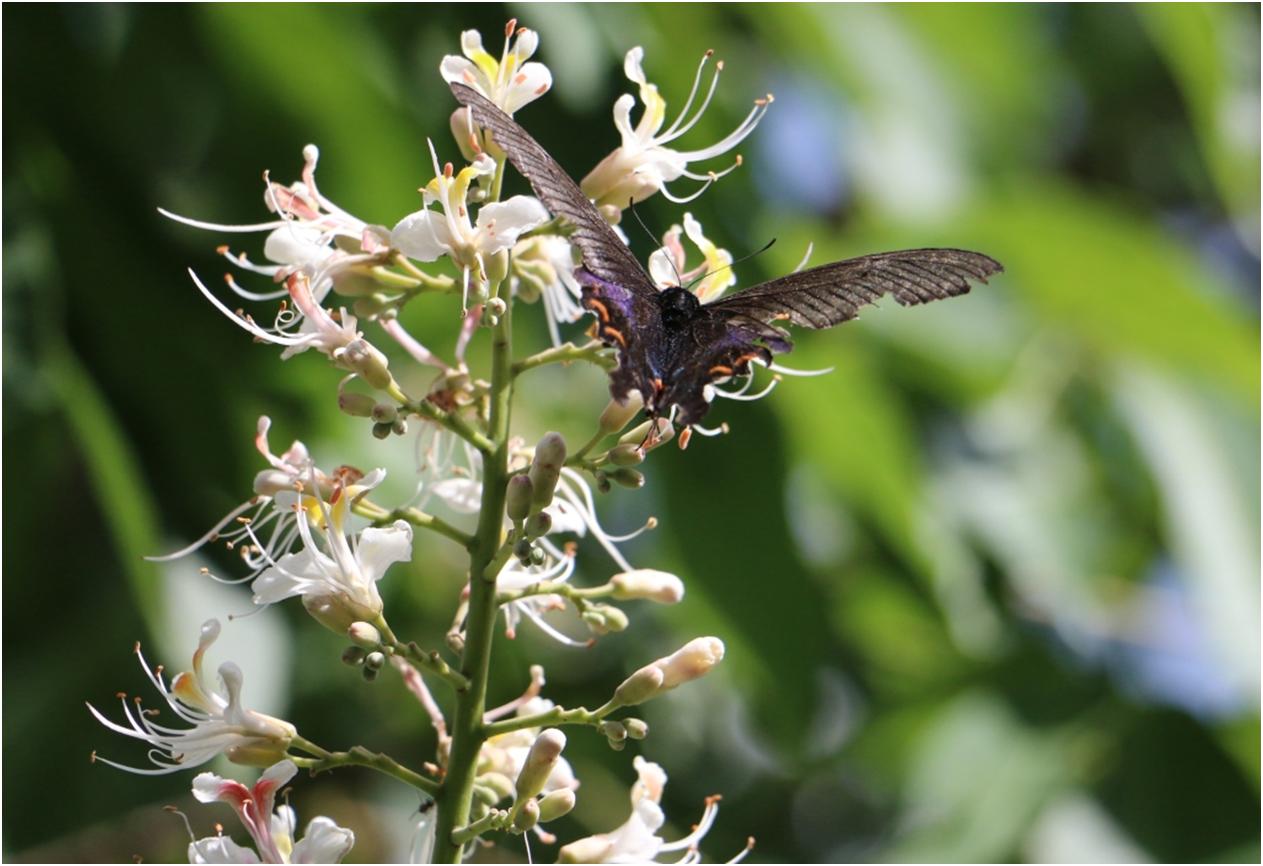 Which made capturing these images an interesting three evening project since the SwallowTail’s feeding pattern required a shoot in early afternoon and capturing the Swallowtail with sun on its wing ended up being more a case of luck than skill. 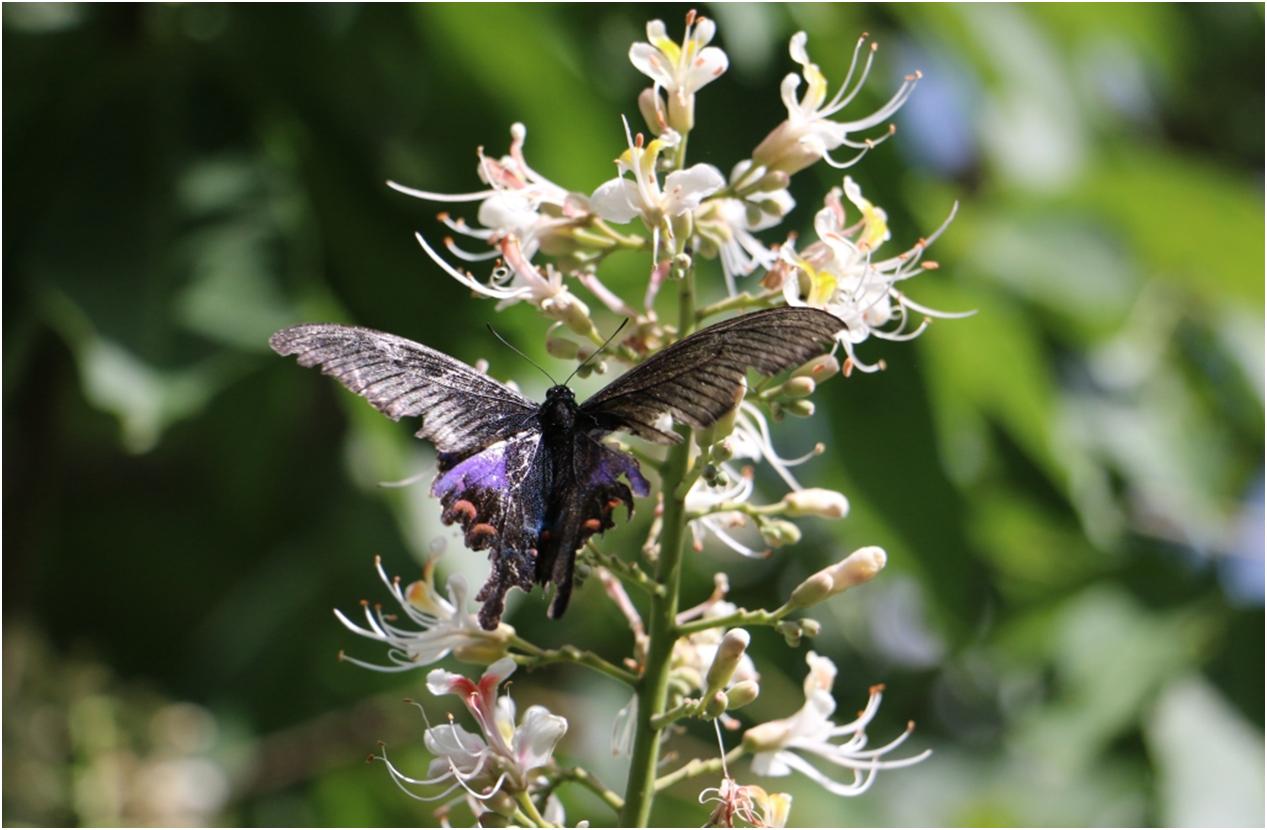 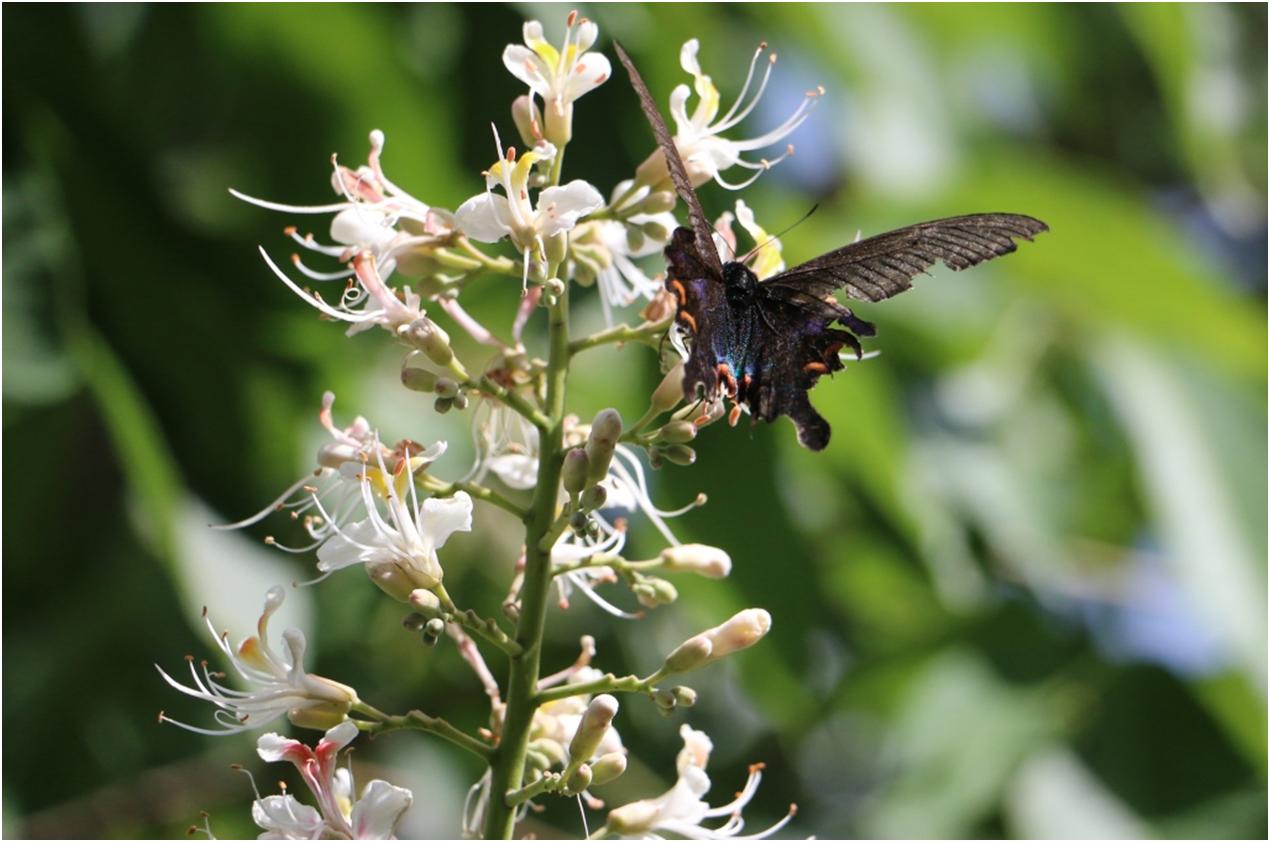 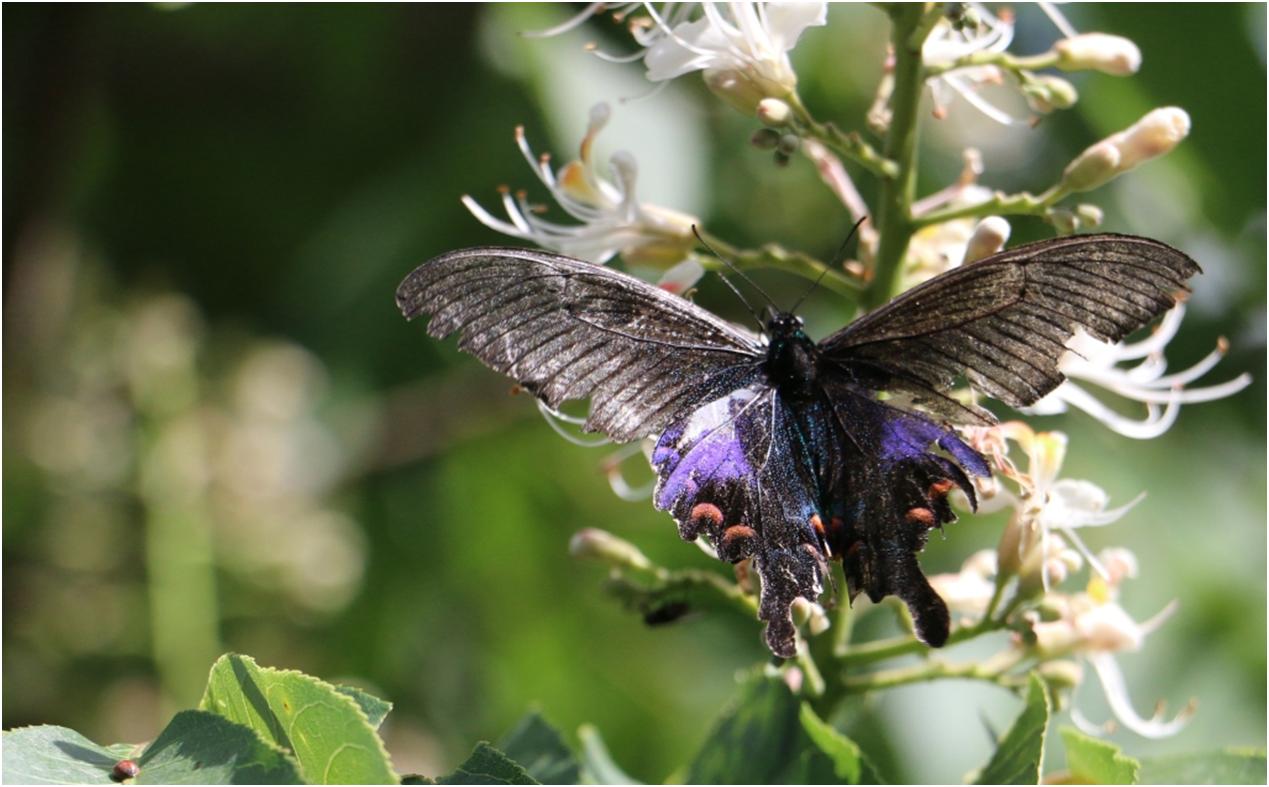