I put these together as an informal sampler of my business school education for applicants and candidates who wanted to get a feel for the campus we worked and walked around for 18 months, 15 years ago. Thanks to my trusted hard drive backups and a couple of timely reunions it was possible to take a sneak peek back in time. 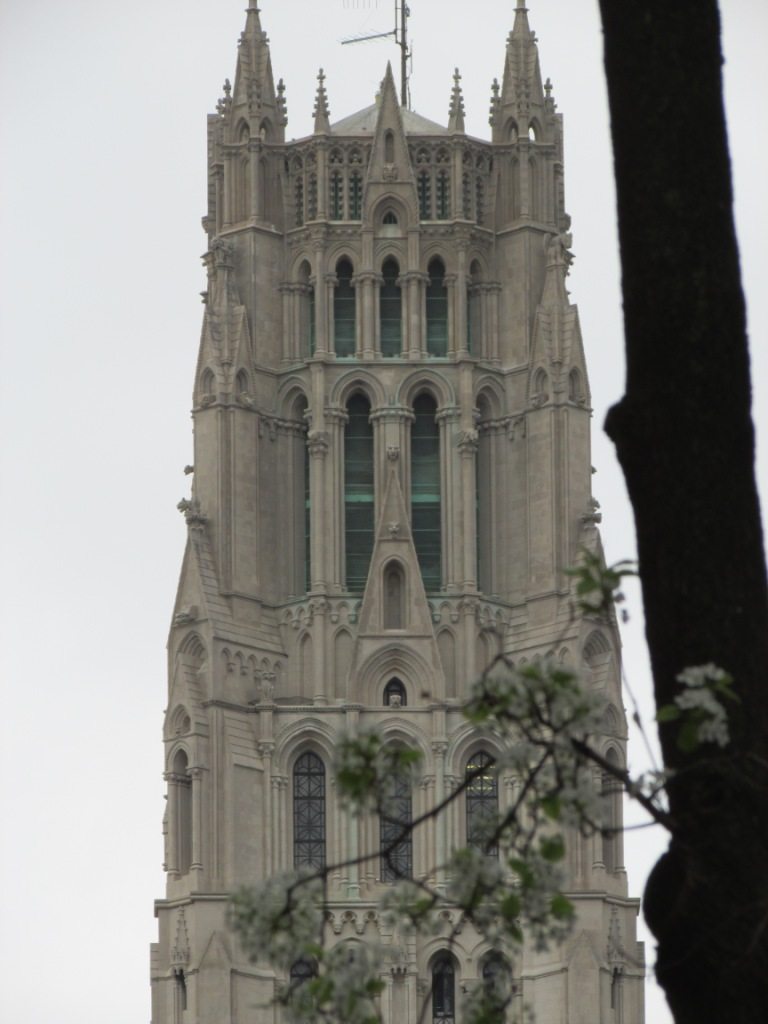 Would I do it again? Yes. In a snap.  The 16 months spent on campus at Columbia were an interesting mix of education, initiation, rewiring, socializing, thinking, writing and fun.  Even though it was  a different world then and the experience has changed in the 15 years since graduation, it is still recommended.

What do I remember?

I remember the dean stating on the first day of our orientation week. Crossing the street on 116th and Broadway is part of your education.  Today that education includes crossing both Broadway and Amsterdam and will very soon include another great location on Upper West Side. 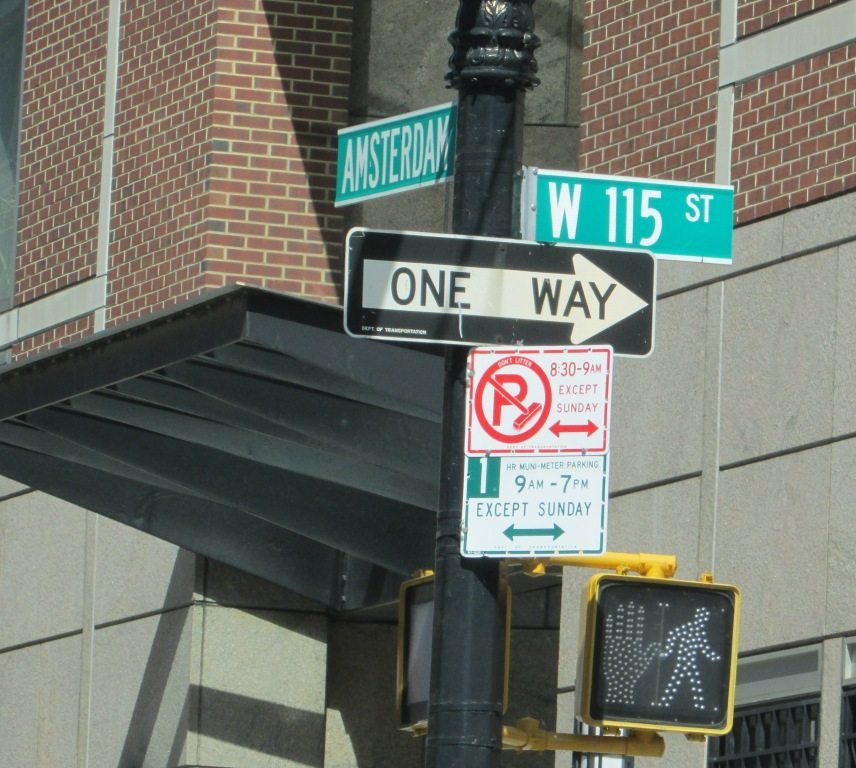 Studying at Columbia as an international student was as much about learn to live in New York as it was about graduating from a top tier business school.

Despite everything you read about the city, the Columbia University campus is an experience by itself. Yes there is the energy wave from housing a hundred thousand souls belonging to students families and their extended support network in form of teachers, professors, administrators and supervisors.  There is traffic and the subway but what you begin to notice within your first few weeks on campus is that from the cherry blooms in April to Riverside church on upper West Side, you have to walk.

Other than blizzards and hurricane season as a student  you get used to walking every where and that is not a bad thing. It is a great way of keeping your weight in check from all the free pizza from famous Famiglia that you devour as part of your daily routine and breath in the life that Columbia is buzzing with.

With the redevelopment of Harlem, security issues that we used to face 15 years ago are now rare. There are portions around Harlem that we wouldn’t walk across 1999 that you won’t recognize today.

Despite perception and impressions, I remember age not really being an issue when it come to becoming a student.

Columbia also became the venue for venture number one for me. A business plan written for the international marketing class run by Donald Sexton took a life of its own in the months following that course. Incubated in southern California in my last term at school it took me on an unexpected path for a business school students with student debt. While the venture ultimately failed, it led to an extended 18 month education tour of the world of hard knocks side by side with some really interesting and enlightening experiences.

You can read the full story in Reboot, the biography of a business idea that ultimately went south. From a glimpse at the course work that was done at school in pursuit of a hundred million dollar valuation see 15 months at Columbia Business School.   And I think that is the best thing about the school and the program. Columbia business school gave me the flexibility to experiment, to try out new things, to fail. At any other school, I would have stayed a student. At Columbia I walked far beyond the mold of an ordinary life.