It’s a reunion we had planned forever.

While I made many good friends at Columbia, four were very special. Ken Uesugi who went back to Tokoyo to work for Lands End. Qamar Bakrin who now rules the Private Equity world in West Africa. Arno, my friend from the banking world and Ken Bates, the wisest of men from Westchester county.

On a campus marked by Broadway and Amesterdam, Magnolia and Cherry trees, we spent eighteen months discovering New York and trying to figure out what we really wanted out of our lives. 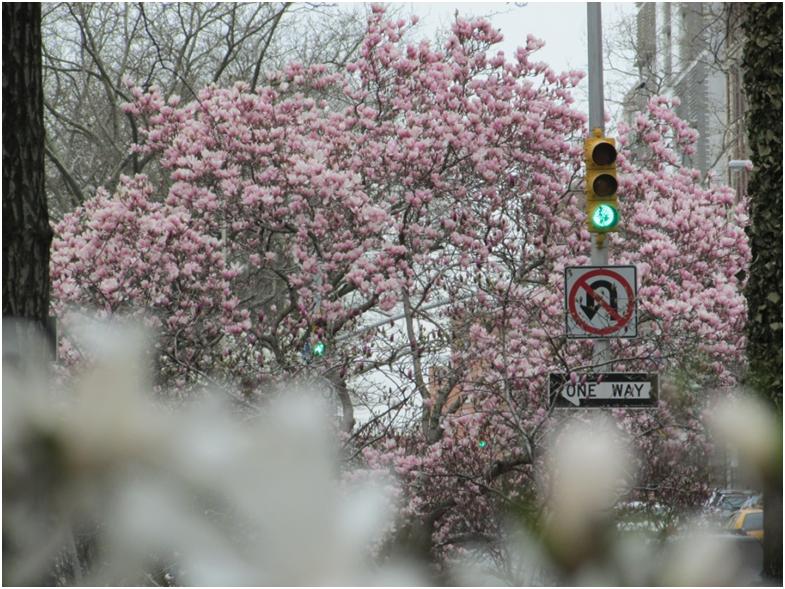 Last Tuesday Ken and I decided to walk the path around campus again after 13 years. While Ken has managed to add on a few more white hair, I have added a damaged kee and a few hundred pounds in weight to my portfolio. So what used to take a few minutes in 1999, took us a few hours to cover in 2013.

We started off at the stairs of Uris Hall and finished on our respective lines on 125. Ken took the train to Port Authority, while I headed to Ardsley on the Metro North from the 125th station. 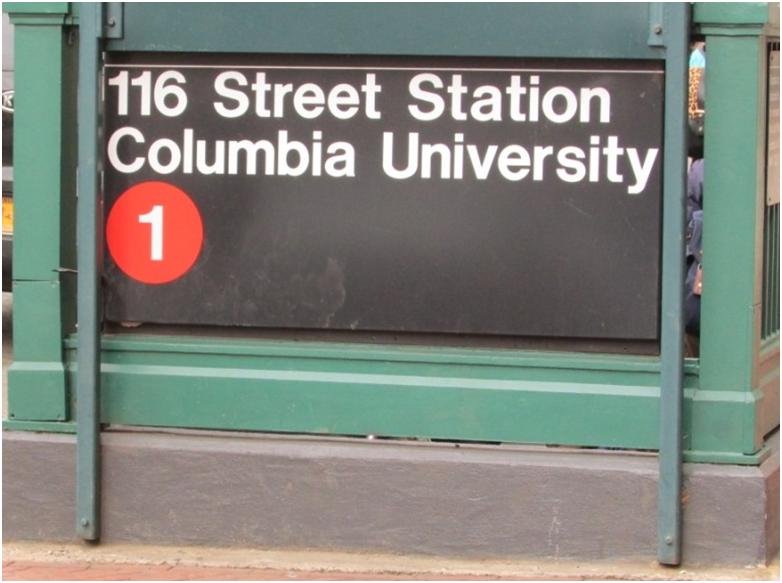 No reunion at Columbia is complete without a shot of the Number 1 line. Checked. 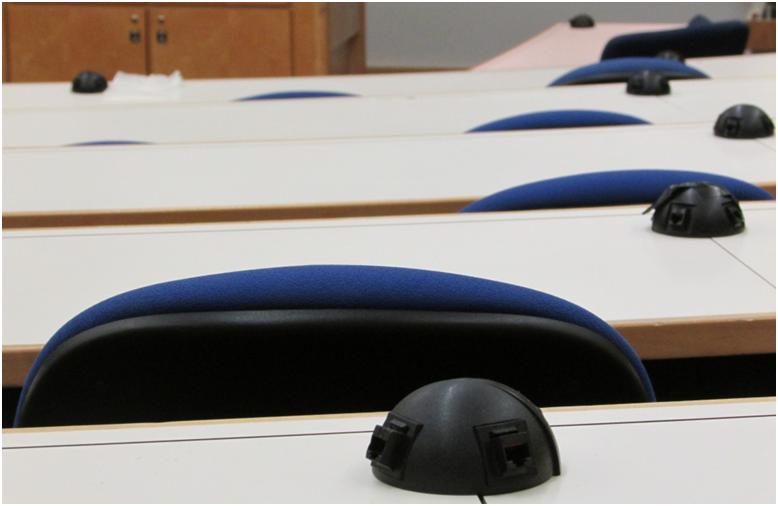 Or an unauthorized sneak into a full packed value investing class in URIS 142. Checked. 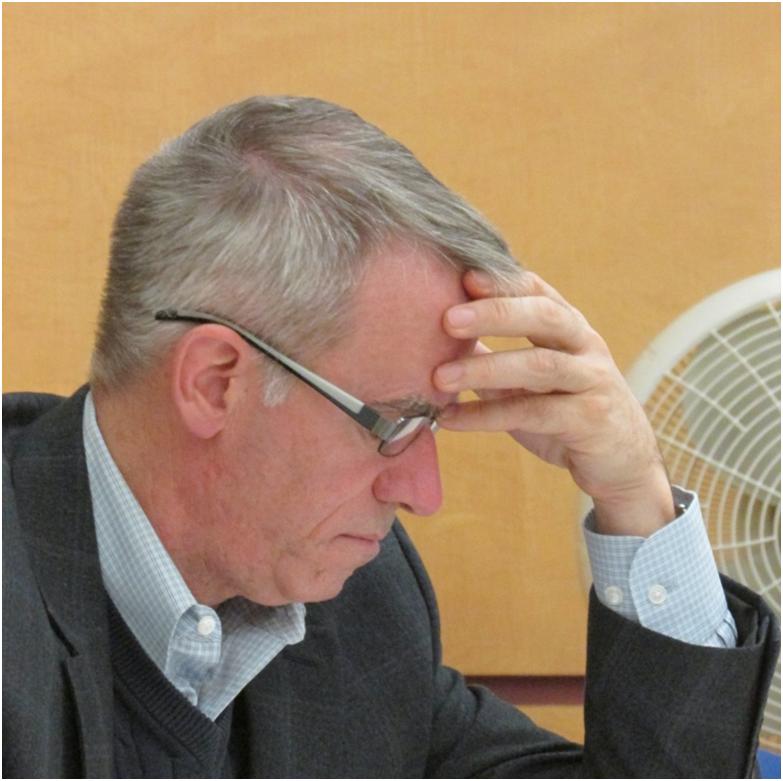 Or reviewing the leftover class notes on Game Theory in Micro. Checked. 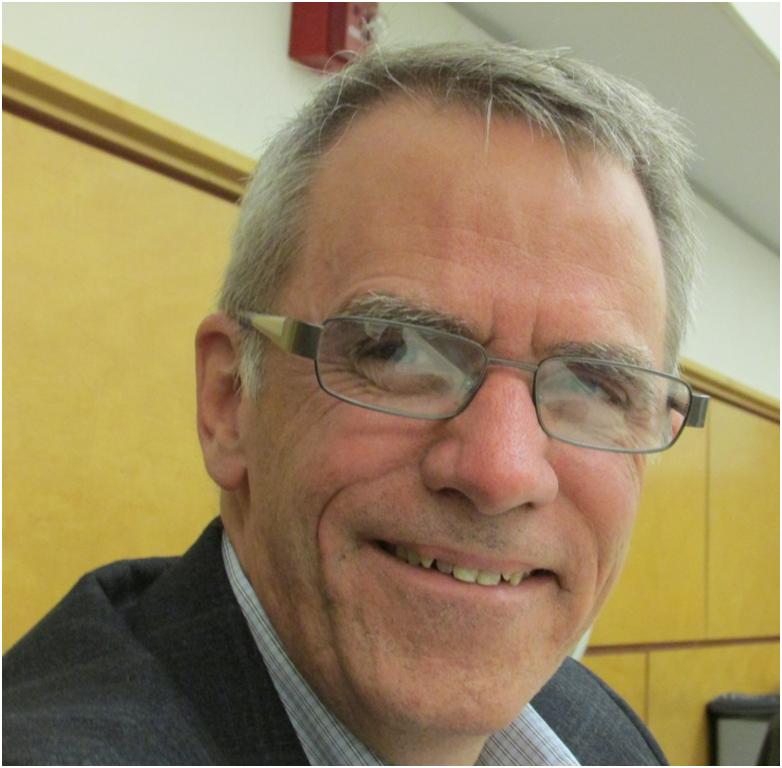 But before we got caught and thrown out we confessed and were allowed to stay.

But it was the preclass binge around campus the really brought a smile to our faces. I wish Fawzia was here. The only other person in the world who would have had as much fun walking the strees around 540 West, 122nd Street, off Broadway and remember the year we had spent with Amin on campus. 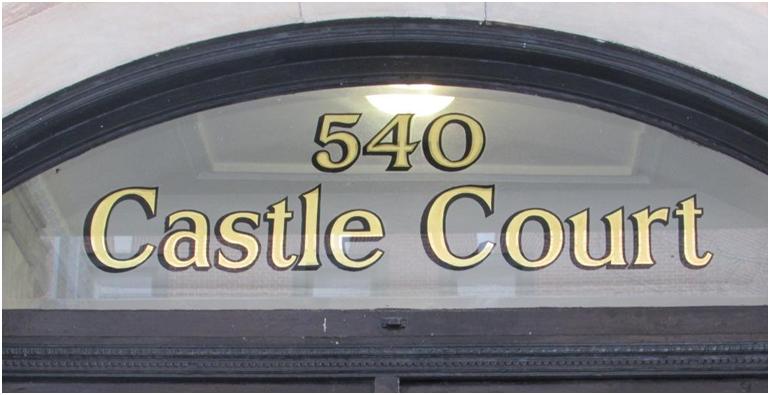 Admiring Cherry trees that lined Boardway every spring while we walked to the grocery store on 110th. 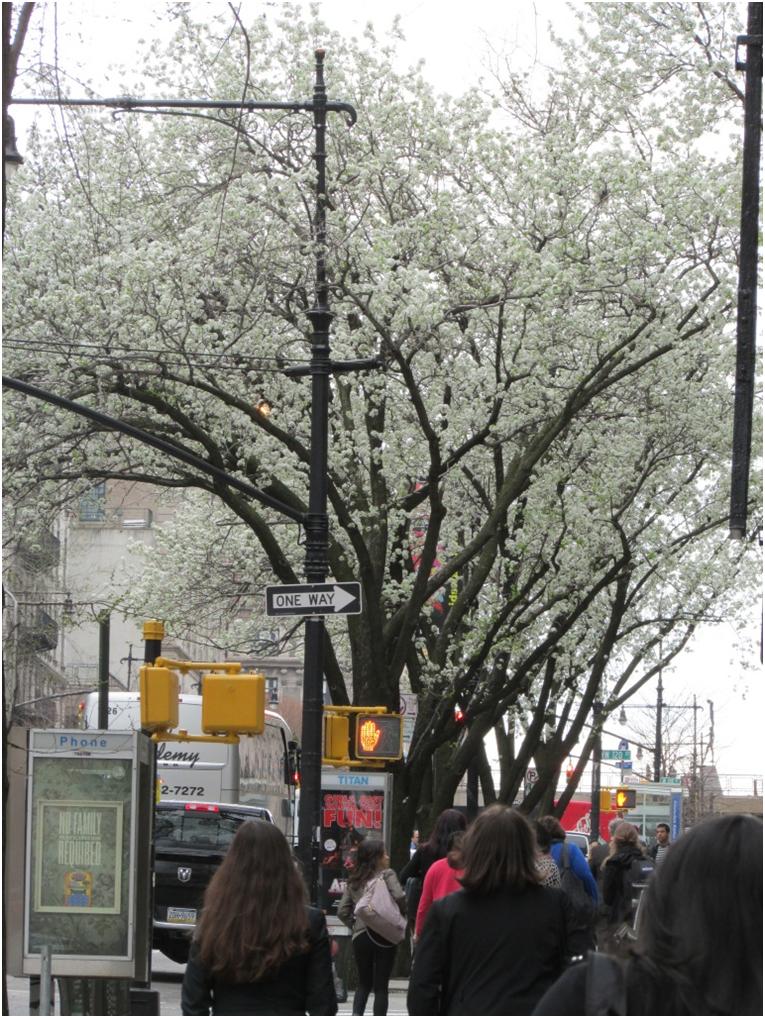 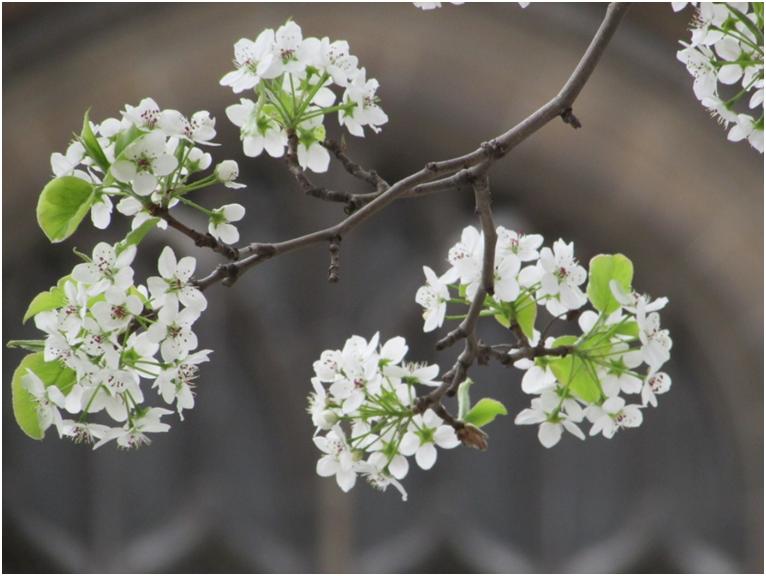 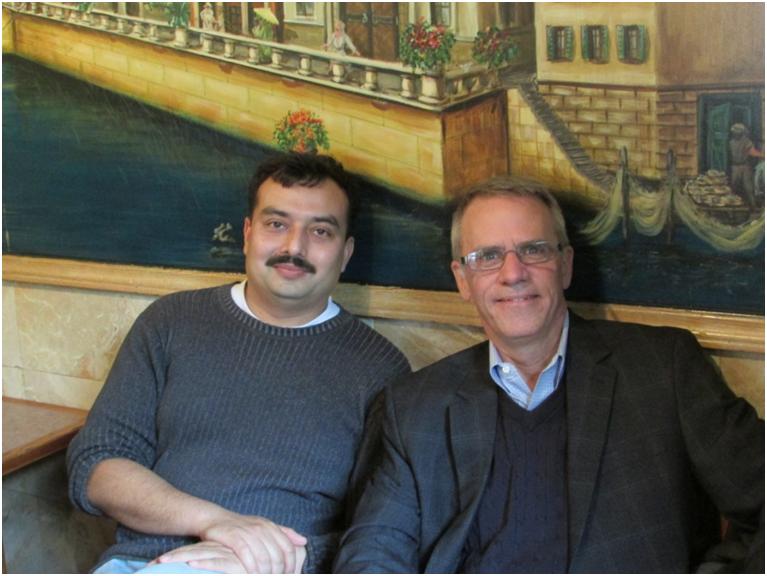 The day finished with a short chat on failing for startups at the Columbia Business School CEO club and a quick bite with old friends. 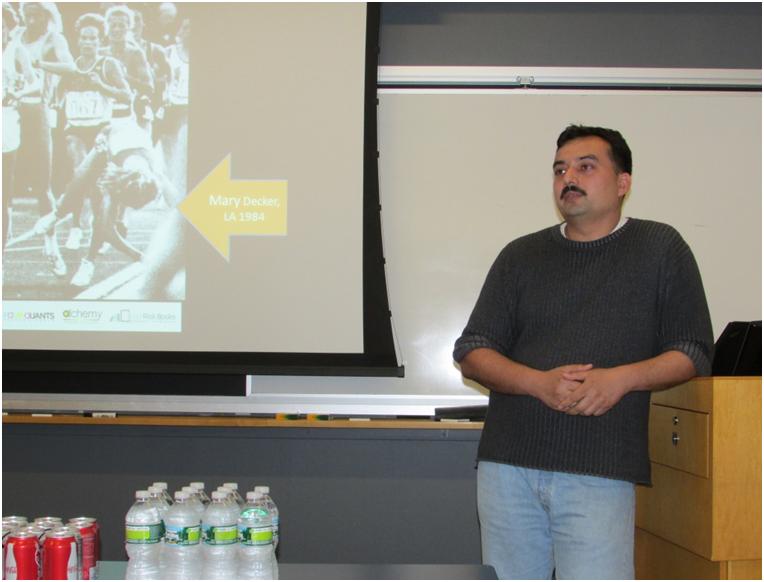 Lets do this again next year with a larger group.