Ceylon Petroleum Corporation (CPC) made oil price hedging deals with several banks in 2007 without employing the proper expertise for such a complex option. When the oil market crashed, the hedging deals’ negative payoff for CPC reached several hundred millions. CPC defaulted on the hedging payments which resulted in the banks taking CPC to International Courts in 2009. 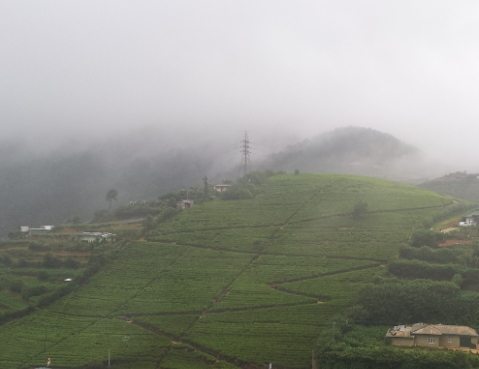 The deal further stated that the contracts would terminates if the price of oil remains above $130 per barrel for 3 consecutive months with CPC allowed to buy a maximum 100,000 barrel per month. On the other hand, if the prices remained below $100 per barrel for 12 consecutive months, only then will the contract expire (so in effective considering the oil market crash the contract was effective till May 2009); during that period of 12 months CPC was required to buy 200,000 barrels of oil per month. (“Sunday Times”)

The oil market crash and its consequences

The hedging agreement had limited the loss for the banks for a prices rose, whereas, for a fall the agreement had placed a high price on CPC to pay.

In 2008, the world entered into the worst recession in years. The demand for oil curbed drastically and though OPEC tried to stem the fall in prices by limiting supply and stopping production the prices still fell to lowest levels since 2005. In two months of July and August 2008 alone the prices decreased from a high of over $140 per barrel to a low of less than $60 per barrel. 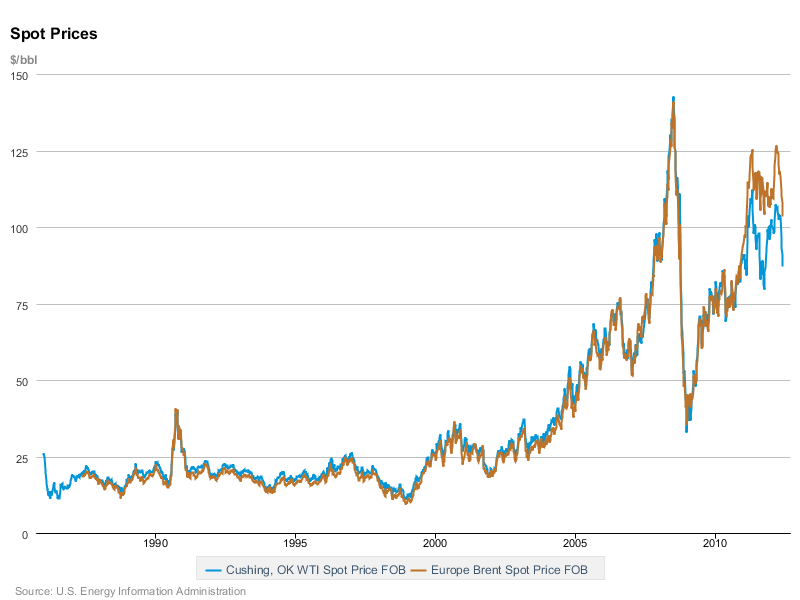 By September 2008 – when the prices were hovering at below $50 per barrel and CPC was paying a sum of over $50 per barrel – the oil company was staring down the barrel at a debt amount ranging from $775 million to $1 billion.

Such heavy losses prompted the Supreme Court of Sri Lanka to declare that corruption occurred in the signing of the hedging agreement and the Supreme Court temporarily suspended the hedging payments. In January 2009 the order was lifted but then the Sri Lankan government stepped in and suspended the transaction on the grounds that they were “materially affected and substantially tainted” (Tamil Guardian). That meant that the CPC essentially defaulted on its payment.

The case and their results

SBC went to the London High Court. High Court Judge Hamblem, on 12 April 2011, made the judgment that CPC was liable to payments of more than $160 million plus interest (taking the figure to over $180 million) to SBC. The judgment was challenged by CPC; however, SBC’s claimed CPC was always fully aware that CPC would have to pay in the derivative transaction for a fall in oil prices. CPC’s appeal was rejected the following year on 27 July 2012. On 30June 2013 the five-year dispute between the two was settled with CPC paying SBC $60 million. (“Reuters”)

Deutsche Bank had asked the Washington-based International Centre for Settlement of Investment Disputes to arbitrate in the matter. On 02 November 2012 the ruling was made against CPC and the oil company was made liable to an amount of over $60 million to Deutsche Bank. (“Adaderana”)

“The decision has said that the entirety of the transaction is not right and Citibank’s claim has been dismissed,” one of five sources involved with the case at the International Centre for Settlement of Investment Disputes. (“Reuters”)

Lessons learnt from the debacle

The primary reason behind the fiasco was the failure of CPC to appoint specialized experts in such complex option deals. CPC instead focused on the banks to provide them with the expertise to minimize CPC’s losses. The irony of it all was that when CPC was taken to the courts, CPC was forced to hire the same experts in order to build its case. There was no proper risk assessment done by CPC and the falling oil prices were testament to that. (Ameresekere)

CPC hedged itself against rising prices whereas if CPC would have employed the services of the required person, the risk of falling prices would have been taken care of possibly by buying a simple put option at a strike price a little lower than the floor (for example $90).

This case study simply reasserts the lessons of the past that firms who are involved in dealing with complex sureties should first understand the principles involved behind those complex option trading. Stress testing should be done in order to determine the maximum losses that the firm faces under different scenarios. Instead of depending on other firms for expertise – who might have their own different sets of interest – employ the services of the right person for the job. And finally create an independent risk reporting framework which is not influenced easily and makes the right calls for the firm, no matter how harsh it is.