A rose by any name…

John Whitney at Columbia Business School? used to say that in the Navy we forgive you if you shoot yourself in the foot. We won’t if you do it twice.

I think I am about to do it again. The time has come to submit the final draft of book two (2) to my friends at Palgrave Macmillan. The only problem is the small issue associated with the name.

Book Two deal with the subject of option Greeks and Delta Hedging. There you go I have said it. 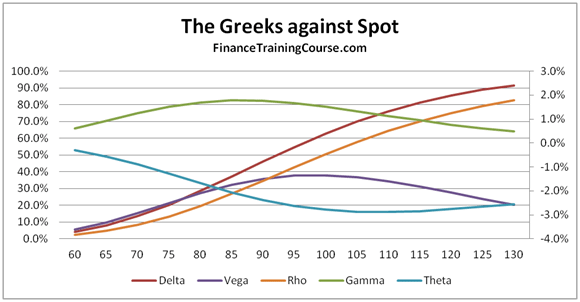 It starts where book one left and digs deep using a combination of Simulation and Modeling exercises in Excel. While I would like to say that it is a guide for the weary, the weary in this case represent a very small audience. It is not meant or aimed at the general public despite the fact that it has many pretty pictures along the lines of the two images shared in this post. Only those will bear to buy and (God forbid) read it who really have to get comfortable with an exotic topic in a very exotic field.

Given the obtuse nature of the topic which one of the names below would make you want to pick it up. Which one would trigger an allergic reaction? Which one would you recommend? 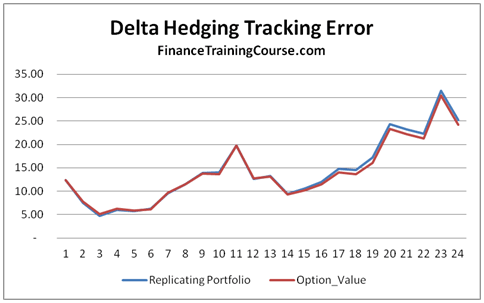 So what would you name a new book on Option Greeks.