What is the appropriate time step to use in estimating parameters for, and projecting short rates using, the CIR model? Can estimates based on daily time series data be used in an interest rate model that projects short rates at a monthly time interval?

Parameters estimated using a time step of ∆t are the:

This time step is already implied in the drift and volatility parameters estimated from the time series data. 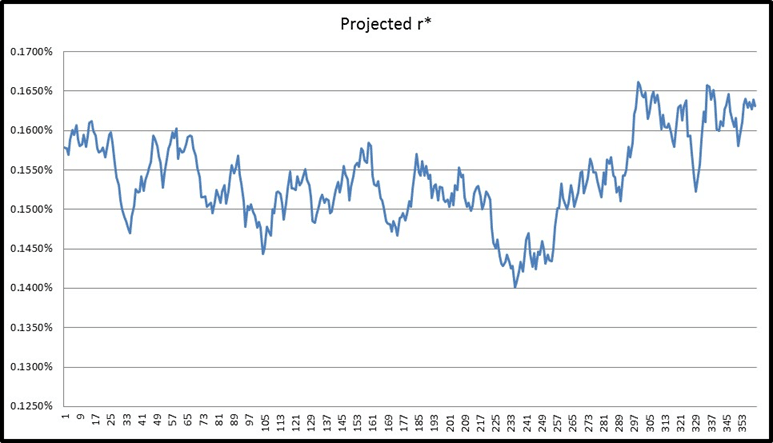