Fifteen years ago to this day I decided to start something that would help people who wanted to understand and learn finance, learn finance. A decade later in a long forgotten folder, a dusty database yielded 150 concepts we had written for an online education venture that was bootstrapped at Columbia in 1999, died in May 2001 in Southern California and was buried in June 2002 in Northern Virginia (another story for another day).

In January 2010, I dug through the deepest reaches of my storage backups and started uploading what I found on the Learning Corporate Finance blog. While some of the content and examples posted were a little dated (turn of the century 1999-2000) the covered applications and tools were still very relevant for the audience we had targeted years ago – first timers who wanted to get a little deeper into finance, preferably online, without cracking a thick book.  Didn’t matter if you were an MBA student or a first year Associate, a consultant or a regulator, rather than digging up your notes or text books out of storage boxes, the content we wrote would serve as a quick and dirty refresher.

The Learning Corporate Finance blog became FinanceTrainingCourse.com in October 2010. Over the last 5 years we have added study guides, notes from courses taught in Dubai, Abu Dhabi, Singapore, Kula Lumpur, Bangkok, Riyadh, Karachi and Nairobi. The interface has gone through multiple tweaks and hacks based on your feedback.

The content we shared on the site lead to a two book deal with Palgrave Macmillan in December 2012. We lovingly call them the twins. 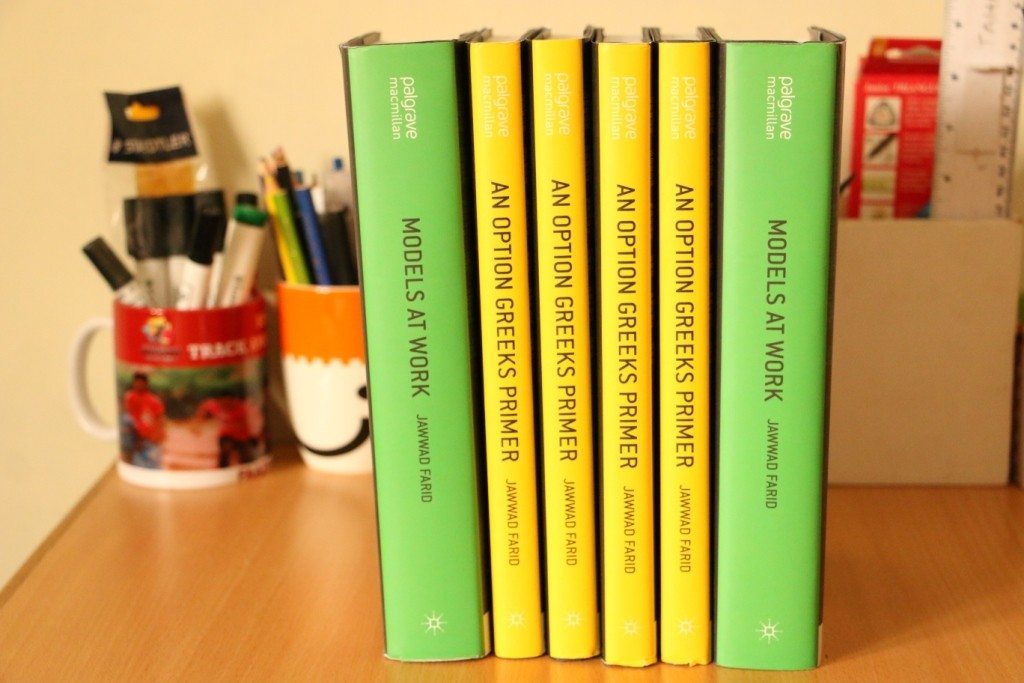 Models at Work, the first book came out January 2014. 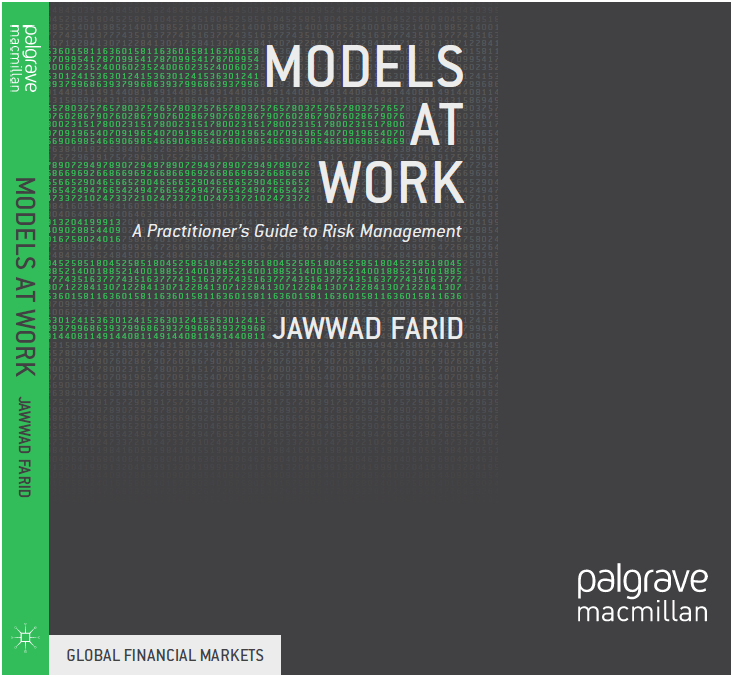 An Option Greeks Primer, the second title, was released in April 2015. 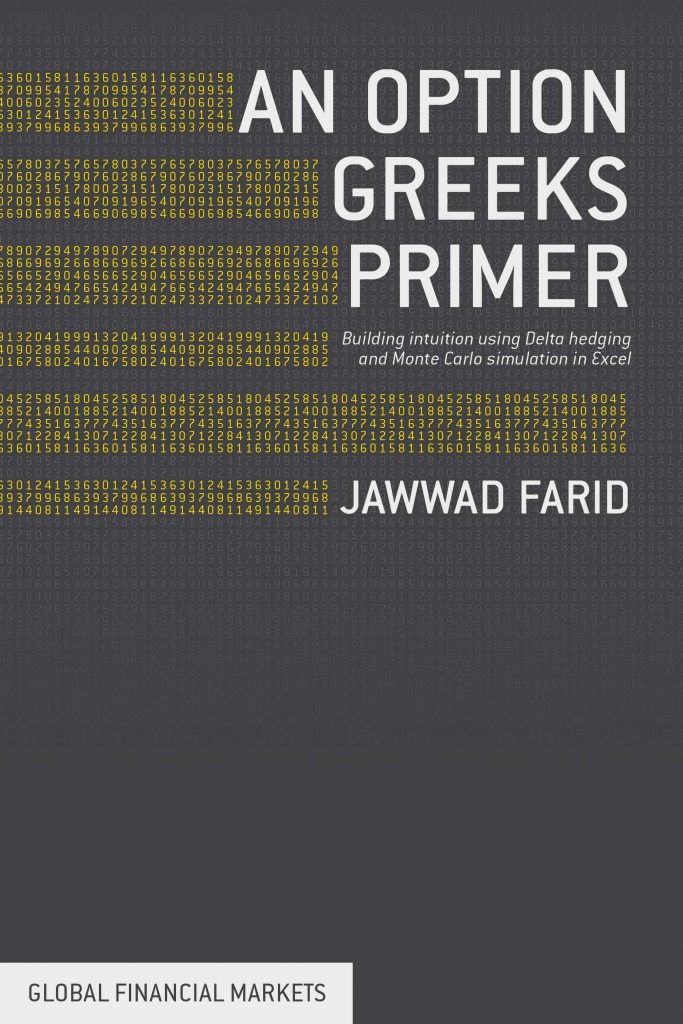 The first downloadable excel template was sold in September 2010 for $15. Another hundred templates have been added since then also based on your requests. They range from free all the way to US$2,500 (ALM Excel Validation Model). Topics range from basic risk management and pricing to valuation models for FAS 157 engagements.

We are based in Pakistan, hosted on AWS and are run by a team of four with interesting lives and even more exotic experiences. Some of these experiences end up as blog posts on our site to break the monotony of finance and prove that we have lives outside of work and numbers. Our customers and readers come from all over the world with the largest chunk represented by visitors from North America and Western Europe.

The content on the site is sourced directly from the Risk consulting practice I have run focusing on risk and treasury models for the last twelve years.  Course material is broken down into bite sized concepts and topics and giant application oriented cases. If you are new to this, take a look at our learning road maps or just do a topic search.

If you have questions, queries or comments drop me a note at jawwad at the rate financetrainingcourse.com. I would love to hear from you.

Good or bad, feedback has always been a gift. Feel free to share it.

Learn more about the team behind FinanceTrainingCourse.com

5 thoughts on “About Us”