Economic Capital – Everything you ever wanted to know but were afraid to ask.

For the last seventeen years I have hated conversations with board members around economic capital. It is perfectly acceptable to discuss Market risk, Credit risk or interest rates mismatch in isolation but the minute you start talking about the Enterprise, you enter a minefield.

The biggest hole in that ground is produced by correlations. The smartest board members know exactly which buttons to press to shoot your model down. They don’t do it out of malice but they won’t buy anything they can’t accept, reproduce or believe.

Attempt to explain Copulas or the stability of historical correlations in the future and your board presentation will head south. Don’t take my word for it. Try it next time.  It is not a reflection on the board, it is a simple manifestation of the disconnect that exist today between the real world of Enterprise risk and applied statistical modeling. And when it comes to banking regulation and economic capital for banking industry, the disconnect is only growing larger.

Frustrated with our ineptitude with the state of modeling in this space three years ago we started working on an alternate model for economic capital.  The key trigger was the shift to shortfall and probability of ruin models in bank regulation as well as Taleb’s assertions in the area of how risk results should be presented to ensure informed decision making.   While the proposed model was a simple extension of the same principles on which value at risk is based, we felt that some of our tweaks and hacks delivered on our end objective – meaningful, credible conversations with the board around economic capital estimates.

Enterprise models for estimating economic capital simply extend the regulatory value at risk (VaR) model. The theory focuses on anchoring expectations.  If institutional risk expectations max out at 97.5% then 99.9% can represent unexpected risk. The appealing part of these logistics is that the anchors can shift as more points become visible in the underlying risk distribution. In the simplest and crudest of forms, here is what economic capital models suggest

The plus point with this approach is that it ensures that Economic Capital requirements will always exceed regulatory capital requirements. It removes the possibility of arbitrage that occurs when this condition doesn’t hold. The downside is the estimation of dependence between business lines.  The variations that we proposed short circuited the correlation debate. It also recommended using accounting data, data that the board had already reconciled and sign off on. 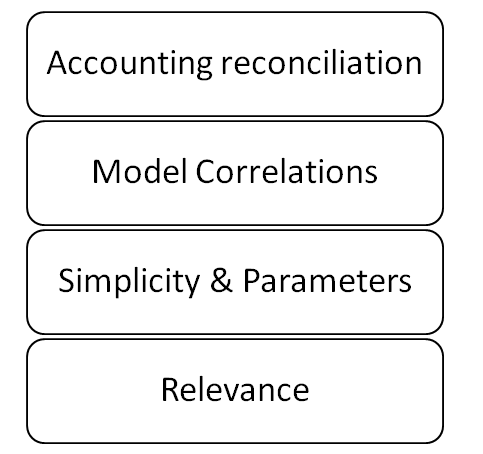 Without further ado, there is the series that presents our alternate model for estimating economic capital for banking industry Discuss, dissect, modify, suggest. We would love to hear your feedback.

Can we use the accounting data series and skip copulas and correlation modeling for business lines altogether? Take a look to find the answer. 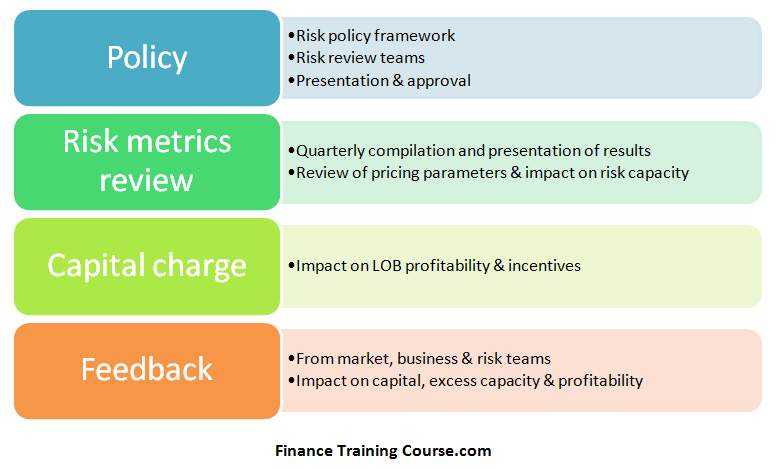 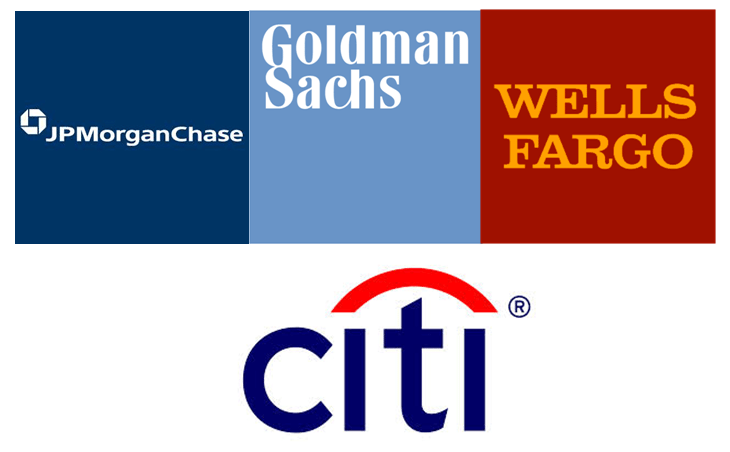 Our first model uses worst case loss. If you are comfortable with value at risk terminology, this is historical simulation approach for economic capital estimation.  We label it model one 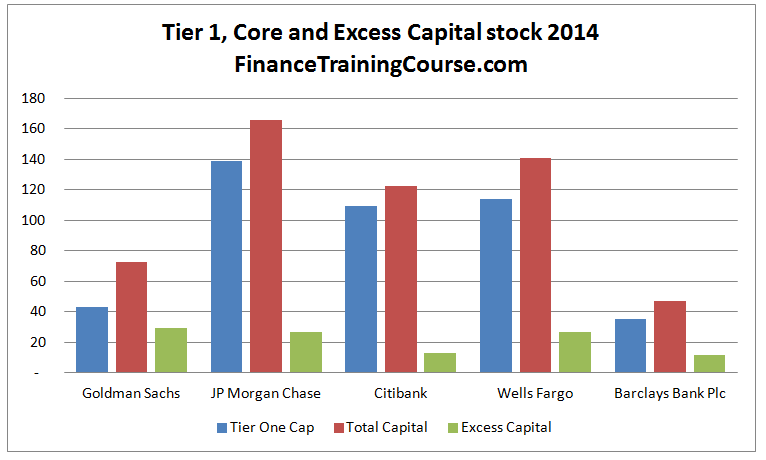 Welcome to the variance covariance model for economic capital estimation. The results will surprise you.  Presenting model two. 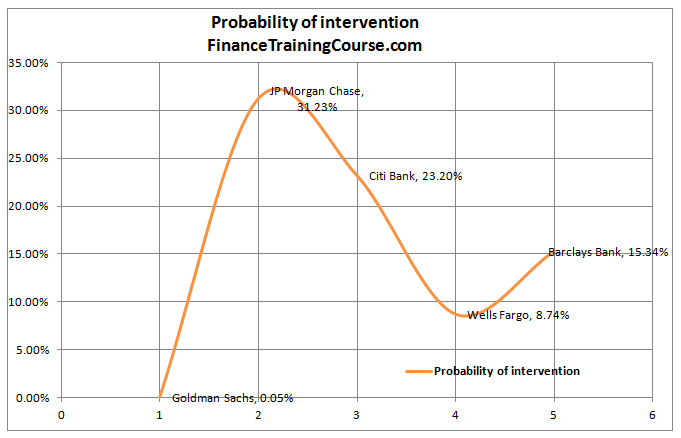 We figured it was time that we moved from capital adequacy to leverage ratios.  Introducing model three. 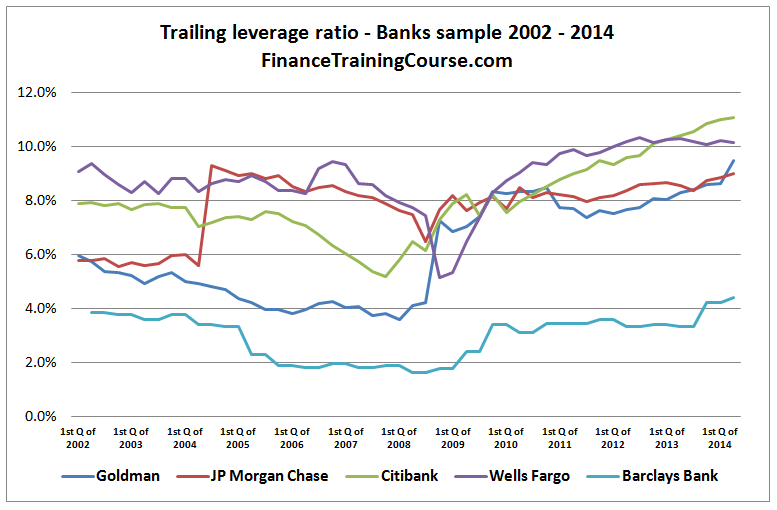