All is apparently not well in Moscow. 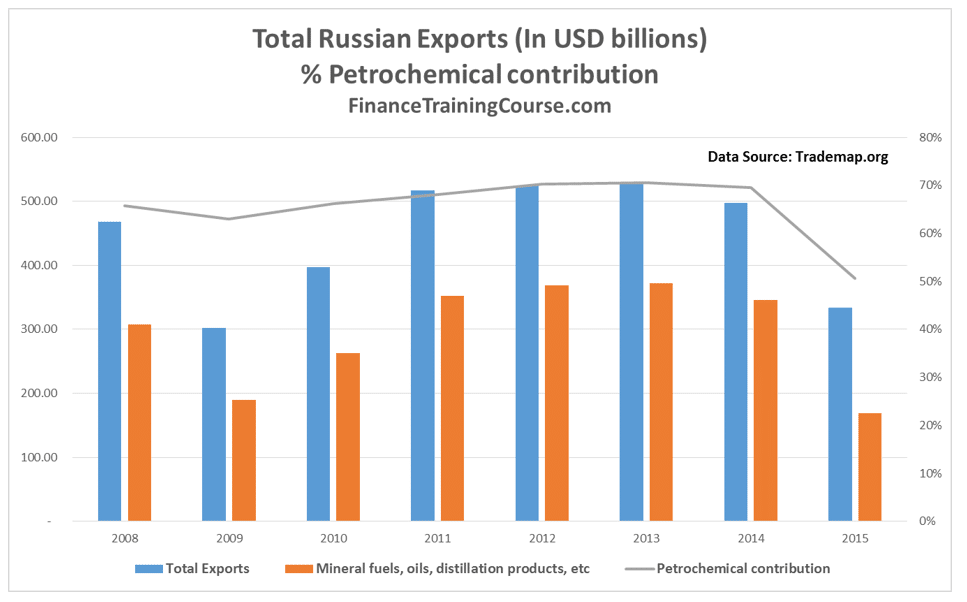 After two years of isolation, internal belt tightening and months of unabated oil price declines, the Russian economy is struggling to answer a core question.  How do you bridge the gap between budgetary provisions set on an average price of 50 dollars when the market is range bound in the 30s? More so when on the domestic front you are faced with galloping inflation, a likely and planned devaluation, a fast depleting Reserve Fund and a total lock out from international debt markets on account of Crimean sanctions.

The easy and text book answer is to maximize hard currency revenues and exports and minimize imports. Roll out a economic stabilization plan coupled with stringent austerity measures, raise import duties, issue some stop gap international funding to bolster reserves and send the right signals to financial markets. Unfortunately for Russia, textbooks have never worked well in Moscow. While some of these remedies have already been applied with Russian flavors, the final result is still less than desirable.

Of the 331 billion USD in Russian exports in 2015, about half is linked to oil[1]. In 2013 and 2014 this percentage was over 70%. The decline in oil prices has shaved over 30% or about 200 billion USD from Russian export figures when we do a comparison with 2013-14.  That is a really big hole to fill. And it is not a hole that will get filled by capping petrochemical production. Given the reliance of Russian exports and budgetary expenditures on petrochemicals, no other industrial sector is big enough to fill the shoes left over by falling crude proceeds.

The Saudi’s clearly understand that even with their best poker face, the Russians only have two options. Either prices rise or jack up production. Inaction will only lead to a bigger hole. While they have no immediate beef with Siberian oil other than conventional competition, any production they can bring to the market, directly or indirectly, will impact prices. Discounting their own product courting traditional Russian customers in Sweden, Poland and rest of Europe, the Saudis are adding even more heat to the Sauna. In their and Russian end games there is no room for price cuts or caps.

Which explain the foreign policy blitz Russia has launched in the Middle East January this year. It also explains the pressure Russia must have borne to bring Iran to the negotiating table, despite the baggage that Middle Eastern relationships carry. After all even a temporary week long relief of 5 – 8 USD per barrel translates into 55 – 88 million dollars per day for Russian oil exports, clocked at 10.88 million barrels per day in January 2016.  It’s worth a little more for the Kingdom of Saudi Arabia but they don’t need the hard cash as badly as the Russians do.

Is the economic situation in Russian as dire as media makes it sound? Let’s listen to a few insiders.  In end January Professor Sergei Guriev spoke about the state of the Russian economy at the Oxford Guild. Even for non-Russian outsiders the presentation is depressing.  If this wasn’t bad enough a former Russian Central Banker fired another damaging salvo on February 10th.  Both messengers delivered the same message.  2015 was a terrible year: a 4% fall in GDP, a 10% inflation adjusted fall in wages, capital flight at 12%. And the end, despite coverage to the contrary, is not in sight. 2016 and 2017 will both be tough years unless oil prices pick up substantially from current levels.

Projected estimates for government budget deficit for 2016 range between US$ 21 billion to US$ 38 billion. The Russian Reserve Fund created to weather lean times, stood at US$ 49.95 billion on 1st Jan 2016. Over the last 3 months the fund has plunged from it October US$ 70 billion level. With 2016 deficit figures, the expectations is that the fund will run out this year unless oil prices rebound.

In the absence of price rise, the Russian response can only be to increase production. Which they have done. Jacking crude oil production up to record levels beyond Soviet era highs clocked three decades ago. 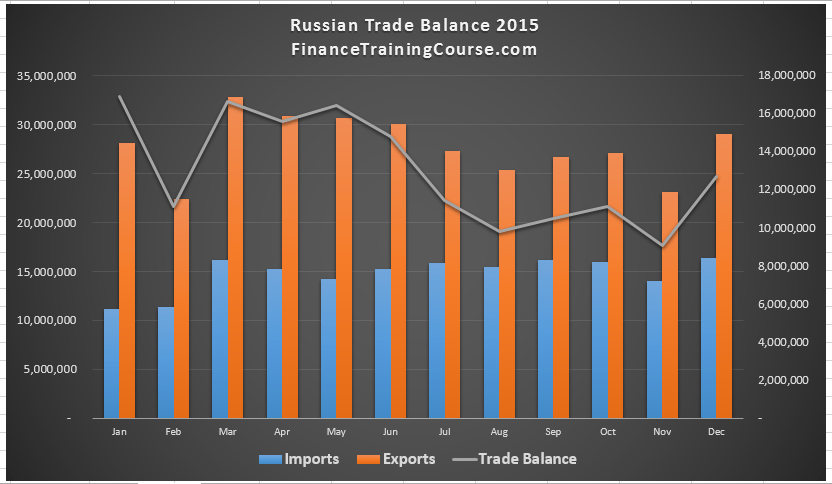 While Russian annual trade account surplus is still a healthy 150 billion dollars, this was booked at an average price per barrel of US$50 in 2015. Bring the price down to a monthly average of US$35 and the surplus will shrink to double digits.

To make matters much worse, sanctions have had their own bite by eating up liquidity and feeding inflation. From a posturing point of view while there has been talk about improving trade relationships with China, the reality is very different. China is not a substitute for Europe, neither does it have the same balance sheet. Even if it were, the red dragon is facing it’s own internal imbalances that would restrict synergies and benefits across borders.  The real surprise has been hard currency debt. This time around its not a significant driver unlike the 1998 melt down. Sanctions have reduced the debt load and outstanding exposure for the state to manageable levels.

The mix that Moscow is considering is a combination of austerity, budget cuts, devaluation and production increases. Any help it can get on the pricing front without changing the above mix would be welcome.

Grand masters abound in the Kremlin.  But the Saudis are tougher negotiators. They love the smell of the hunt, blood in the water and playing for keeps. More so when it is a bear trapped in a corner. By themselves they carry influence over 26% of global oil production. But when it comes to Moscow, by aligning themselves with their North American allies they have a say in what direction 52% of crude oil capacity takes on this planet. When the prize is European and Chinese customers and the competition is blends named Urals and Iranian heavy, Saudi Arabia has no incentive to hold back or lend a helping hand.

See the complete series on dissecting crude oil at The knives are out in the oil market.